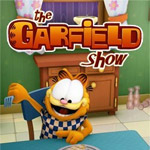 Fans of Jim Davis’ lazy, lasagna-loving orange cat are treated to a new season of his adventures on Cartoon Network. The third season of The Garfield Show debuted on Tuesday on Cartoon Network and will join the daily lineup of the cabler’s network beginning Monday the 9th at 10 a.m. and 10:30 a.m.

The CG-animated series, which airs in 150 countries, is back with a new season of 52 x 11-minute episodes and three 45-minute specials. Distributed by French company Mediatoon, the series is produced by Dargaud and Paws Inc. Frank Welker provides the voice of the titular cat. Mark Evanier, Marie-Pierre Moulinjeune and Kim Campbell are producing the series, which airs on France 3 in France and Boomerang in the U.K. Legendary voice actress June Foray won an Emmy earlier this year for her guest work as Mrs. Cauldron on the show. 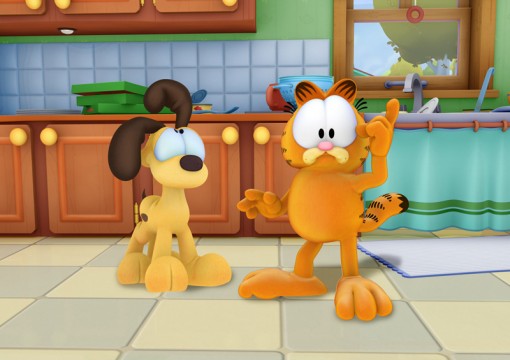