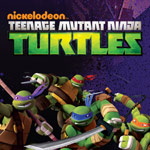 Nickelodeon has officially picked up a third season of its hit animated series Teenage Mutant Ninja Turtles. The announcement was made at the cabler’s upfront presentation in New York City on Tuesday (Feb. 26). Nickelodeon Group president Cyma Zarghami acknowledged that 2012 had been a tough year for her company, in which “new competitors came on strong.” She also added that Nick has hit the reset button and is reinventing itself with a strong focus on animation.

Originally created by Kevin Eastman and Peter Laird, Nick’s Teenage Mutant Ninja Turtles is exec produced by Joshua Sternin, Peter Hastings, Ciro Nieli and J.R. Ventimilia and is voiced by Sean Astin, Jason Biggs, Greg Cipes and Rob Paulsen as the pizza-chumping crime-fighters and Mae Whitman as their young female sidekick, April O’Neil. The first season of the CG-animated show began its run on Nick in September of 2012.

Nick also ordered a series pickup for Breadwinners, a new animated show based on the short by animator Gary “Doodles” DiRaffaele and writer Steve Borst. The new toon follows two booty-shaking ducks as they operate a bread delivery service out of their jet-fueled rocket van. The series was picked up for 20 full-length episodes. 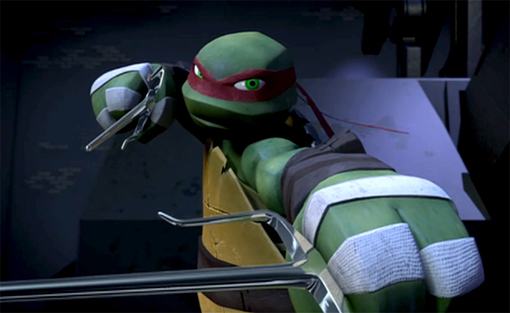