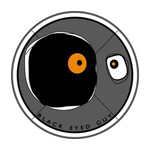 Seth Anderson’s acclaimed picture book The Adventures of Black Eyed Guy and Sidekick Cy is being developed for an animated series and multiplatform entertainment by The ThinkTank Emporium’s David Wollos.

Anderson’s tale is a definitive world of invention that is ‘creative, daring, and original’ engaging young audiences in self-expression.

“People, younger and older, have an immediate connection to the drawings and story,” says Anderson. ‘We all relate to the randomness and silliness of it. Kids think it’s cool, and it leaves adults, well … grinning like children.”

Launched in July 2012, by husband and wife team Seth and Kristin Anderson, Black Eyed Guy is a lifestyle brand based on the simple pleasures of being a kid.

Along with its picture books, Black Eyed Guy offers a line of activity books, flashcards, greeting cards and wall art sold in independent stores throughout the United States and through its website at www.blackeyedguy.com.

ThinkTank Emporium was formed by distribution executive David Wollos, and licensing executive Joan Luks as an entertainment branding company representing content owners and their original properties to the television, film and licensing industries. 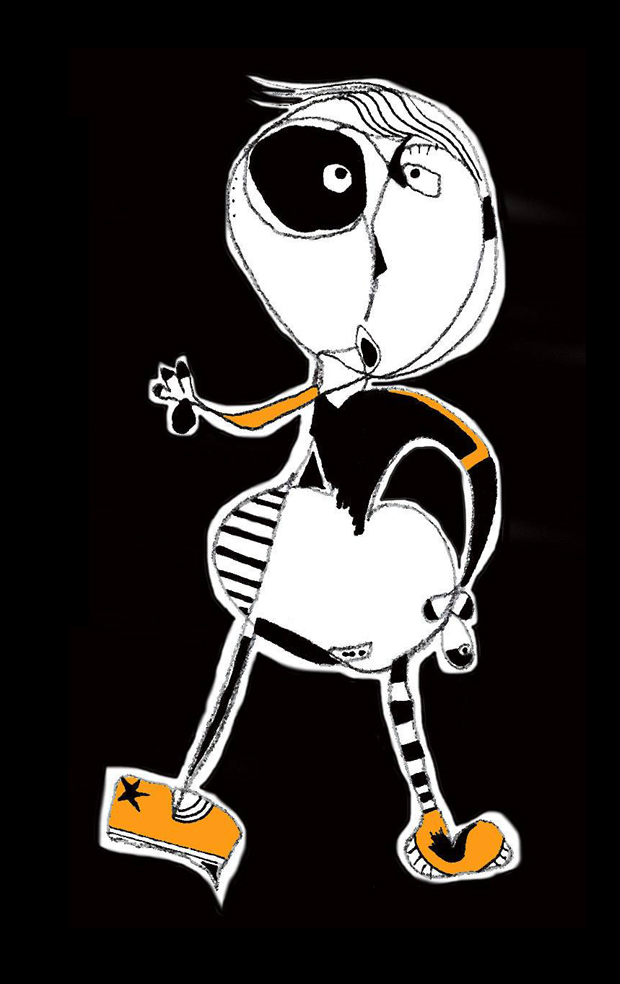