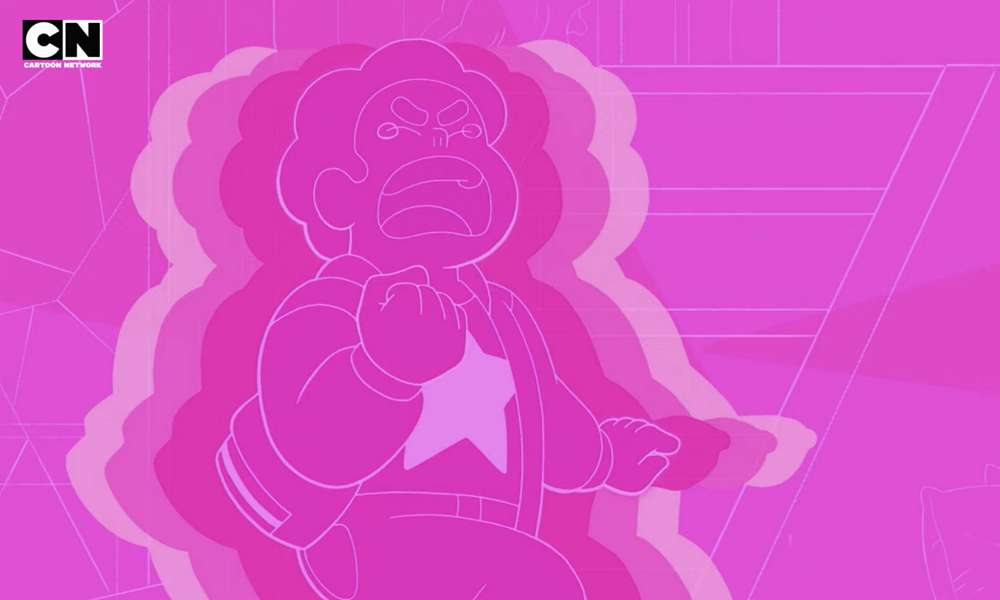 Cartoon Network’s five-time Emmy nominated series Steven Universe is set to begin airing its final 10 episodes beginning Friday, March 6 at 7 p.m. (ET/PT). New episodes will continue to debut every Friday, ending with a special four-part series finale on March 27 at 7 p.m. (ET/PT). The capstone season will roll out internationally later in the year.

Steven Universe Future concludes as Steven is beginning to question his purpose as he runs out of Gems to help. Who is he if he’s not saving the world? And what is this strange new power that’s making him glow pink? Without other peoples’ problems to solve, he’ll have to finally face his own.

“I’m so excited for the final episodes of Steven Universe Future to be out in the world, and so grateful to our audience for supporting our show for all these years. It has been an eye-opening experience to meet the community that has come together around the show: I have been so moved, and I have felt so seen,” said creator Rebecca Sugar. “I have always been a firm believer in the power of cartoons, and these days it’s undeniable: the friendships forged over this show, the artists inspired to draw, the families that watched together and saw each other in these characters, fill me with awe and renew my love of animation every day. Though our epilogue series is coming to a close, please trust that like us, these characters will always be growing, changing and supporting each other. From the bottom of my heart, thank you so much for watching our show.”

“Steven Universe broke ground for young audiences with a rich representation of diverse and fully realized characters, unique original music and for its use of empathy as a story driver,” said Rob Sorcher, Chief Content Officer for Cartoon Network. “Cartoon Network Studios is immensely proud of Rebecca Sugar and of this series — which has changed lives. Along with millions of devoted fans around the world, we will always Believe in Steven.”

The show was recently named a Common Sense Selection by Common Sense Media, which recognizes outstanding age-appropriate, positive shows with a lasting impact on society. Steven Universe also made history last year as the first animated series to be honored with a GLAAD Media Award for “Outstanding Kids & Family Programming, and received the 2019 Peabody Award, which highlighted the series’ empathy and earnestness. To-date, Steven Universe Future has received 19.7M P2+ gross cross-platform episode views, including 13.4M views on linear (reflecting Live+7, premieres and replays) and 6.2M on non-linear (3.1M on VOD and 3.1M on the CN App).

Leading up to the final episodes, CN Arcade will launch Steven Tag on March 2. The game will allow fans to chase down and tag other gems to turn them into Steven, as well as collect figures from other Steven Universe games to earn more points. Steven’s universe will continue with the release of The Art of Steven Universe: The Movie on March 3, which will feature preliminary character designs. The book is designed by Ryan Sands (Frontier) in conjunction with Rebecca Sugar.

Steven Universe follows Steven, the “little brother” to a team of magical aliens — the Crystal Gems — who defended the planet Earth. Steven is the son of the Crystal Gems’ late leader Rose Quartz and aging aspiring rockstar, Mr. Universe. He belongs everywhere and nowhere and has inherited his mother’s Gem and her magical powers, but also his father’s humanity and charm. Fans can catch up on Steven Universe on the CN App and VOD.