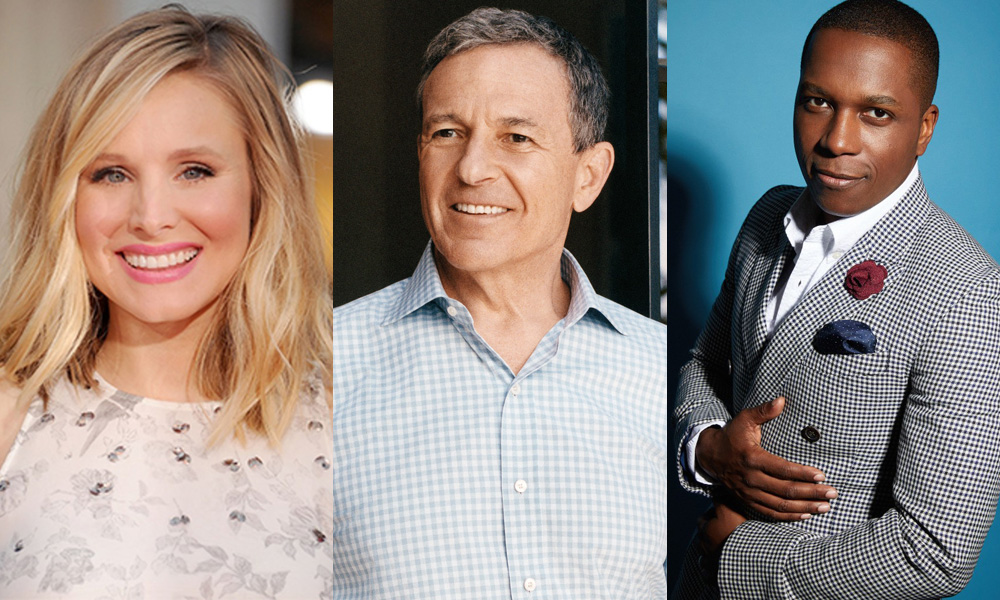 The toon that started it all for Walt Disney’s animation empire, Mickey Mouse is celebrating his 90th birthday this year, and ABC has just announced a star-studded lineup of music, film and TV favorites who will toast the occasion on Mickey’s 90th Spectacular — a two-hour television event airing Sunday, Nov. 4 at 8 p.m. EST on ABC. Mickey Mouse made his big-screen debut in Steamboat Willie, released on November 18, 1928.

Grammy-winning singer, songwriter and TV, film and Broadway actor Josh Groban will be singing his new hit “Granted,” from his recently released album, Bridges. Groban has sold more than 30 million records over his music career. In 2017, he concluded his Broadway run as Pierre in Natasha, Pierre & The Great Comet of 1812. He is currently

starring on The Good Cop, opposite Tony Danza. Groban is an arts education advocate. Through his own foundation, Find Your Light, he raises millions to help enrich the lives of young people through arts, education and cultural awareness.

Seoul-based K-Pop powerhouse NCT 127 will perform their hit, “Regular.” With 3.3 million Instagram followers and a dedicated fanbase, NCT 127 has shaken up the K-Pop world since their 2016 arrival with their conceptually progressive artistry. The boy band of 10 (Taeyong, Taeil, Johnny, Yuta, Doyoung, Jaehyun, Winwin, Mark, Haechan and newcomer Jungwoo) is known for mixing genres, including pop, R&B, hip-hop and Latin trap sounds. Their first full-length studio album, NCT #127 Regular-Irregular, is out everywhere Oct. 12.

Leslie Odom Jr. will perform the classic “When You Wish Upon A Star” from the 1940 Disney adaptation of Pinocchio. Odom Jr. is best known for his breakout role as Aaron Burr in the smash-hit Broadway musical Hamilton, for which he won the Tony Award for Best Actor in a Musical. He also won a Grammy Award as a principal soloist on the original cast recording.

Grammy-winning singer, songwriter and multi-instrumentalist Meghan Trainor will perform the Randy Newman hit and Toy Story franchise theme song, “You’ve Got a Friend in Me.” Trainor emerged with her 2014 breakout single “All About That Bass” and has cemented her pop music status by charting seven multi-platinum singles, releasing

two platinum albums, selling out three headline tours, writing multi-platinum hits for top pop and country artists, and receiving countless industry awards and nominations worldwide. She is one of only five female artists to receive a diamond certification for her hit single “All About That Bass,” which shares the RIAA Gold & Platinum Awards top honor with only 15 other singles in history. Trainor released her first single, “No Excuses,” from her highly anticipated third studio album, Treat Myself, in spring 2018.

Three-time Grammy-winning, multi-platinum artists Zac Brown Band will perform “Bare Necessities” from the classic Disney film The Jungle Book. Zac Brown Band have had five consecutive albums reach the Top 10 of the Billboard 200 and four consecutive albums debut at No. 1 on Billboard’s Country Albums chart. To date, the group has sold more than 25 million singles and eight million albums. They have achieved 15 No. 1 radio singles and are the second act to top both the Country and Active Rock formats. They have developed a reputation with critics and fans alike for a live show marked by strong musicianship that defies genre boundaries. 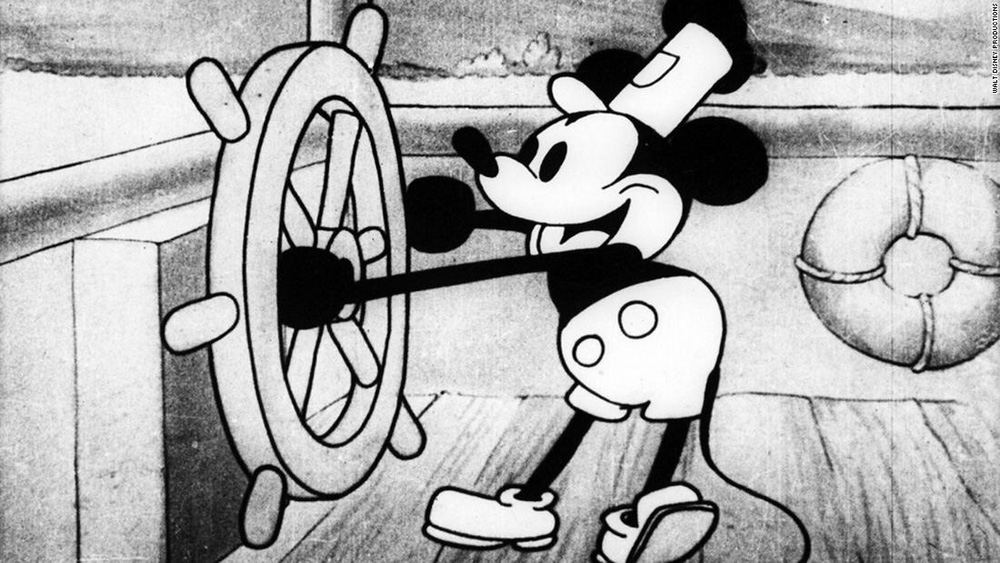