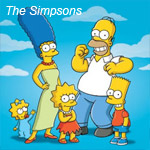 Twentieth Television will be shopping off-network syndicated repeats of The Simpsons to cable networks in the coming year, says The Hollywood Reporter.

The long-running Fox hit which kicked off its 25th season on the air this fall, could find a new home on such networks as FX or its upcoming FXX comedy network or Turner-owned comedy network TBS, which recently announced that it has picked up American Dad to join Family Guy next season. Viacom’s networks such as Comedy Central, TV Land, Nick at Nite and Spike could also be interested buyers.

And what kind of a price tag the toon may carry? Experts suggest that The Simpsons (which will have over 530 episodes overall) may cost much as $1.5 million per half-hour, generating an additional $1 billion to the show’s rich licensing and merchandising empire. 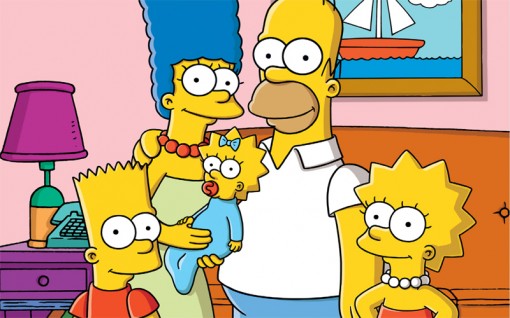