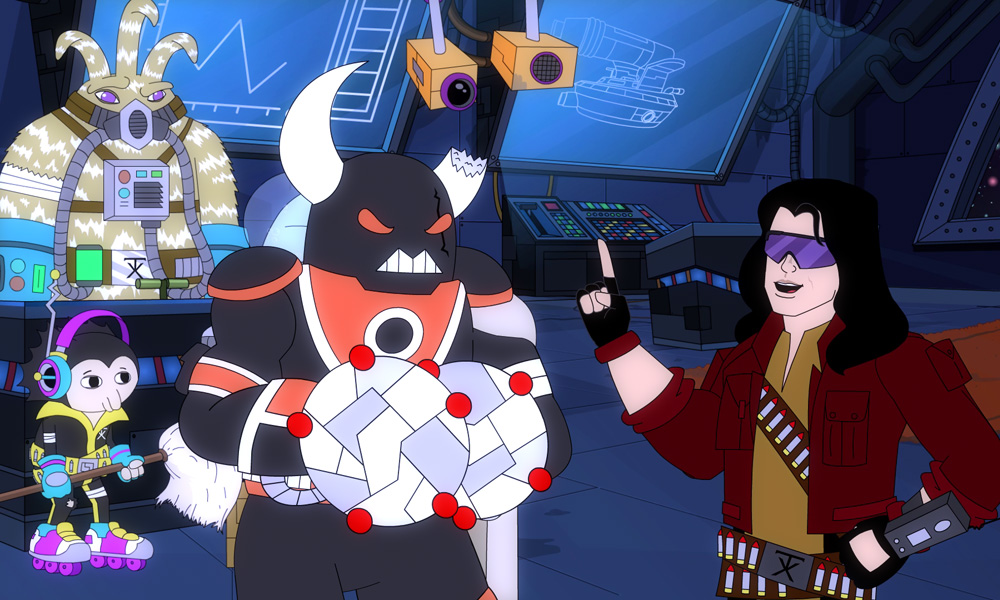 In an utterly delightful collision of fandoms, a new animated sci-fi series pilot has been launched via Octopie featuring two of the most notorious names in contemporary cult film: SpaceWorld, starring Tommy Wiseau and Greg Sestero (The Room, The Disaster Artist, Best F(r)iends).

The enigmatic Wiseau voices a mysterious bounty hunter known as TX, a man in search of his home planet, which he knows absolutely nothing about. Sestero plays Drogol, TX’s lifelong nemesis and SpaceWorld’s most bloodthirsty killer. Together, they explore and explode SpaceWorld’s vast but dingy universe of limitless possibilities, technologies, and stupidities.