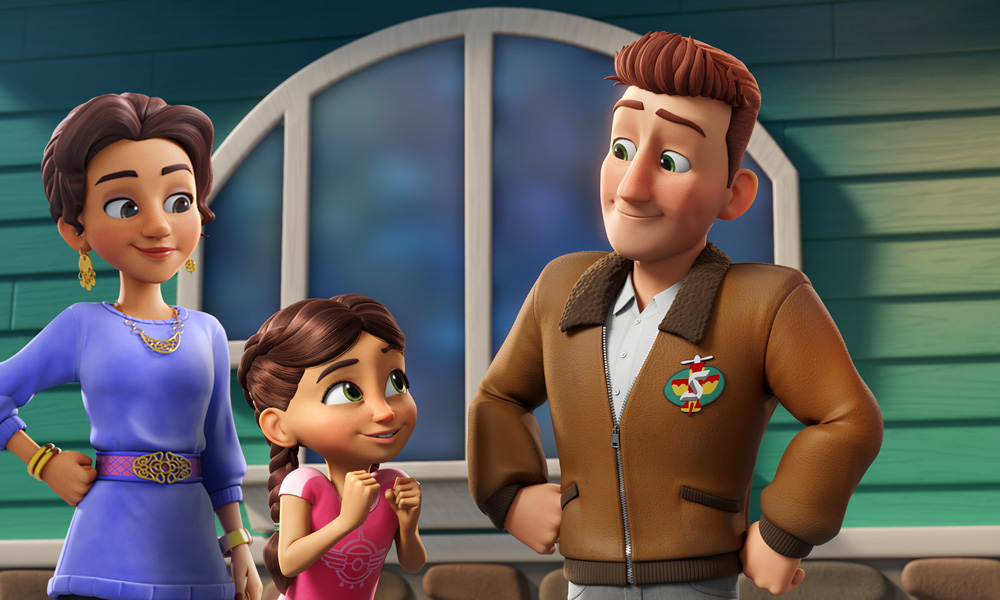 In 1982, artist and writer Dave Stevens introduced comic-book readers to a mysterious, jetpack-wearing hero called The Rocketeer. The charming character, who was brought to life in Joe Johnston’s 1991 live-action movie, is making a comeback in a new Disney Junior animated show. However, in the 2019 version, The Rocketeer is a young girl named Kit, who discovers that she’s next in line to become a superhero — with the aid of a magic rocket-pack.

The show was developed and exec produced by seven-time Emmy nominee Nicole Dubuc (Transformers: Rescue Bots), who says she loved the original movie when it first came out. “It was a big part of my childhood,” she recalls. “My friends and I pretended we were all Rocketeers. So, when I was approached by Disney to develop this show about four years ago, I thought it was a wonderful opportunity. Our young superhero picks up the mantel for a new generation of kids.”

The Rocketeer, which is co-produced by Wild Canary Animation Studio in Burbank (Miles from Tomorrowland, Puppy Dog Pals) and Icon Creative Studio in Vancouver (Elena of Avalor, T.O.T.S.) went into production about a year and a half ago. Each episode is written by three writers and a story editor, recorded and then boarded and animated by artists in Burbank, and then animated in Vancouver. 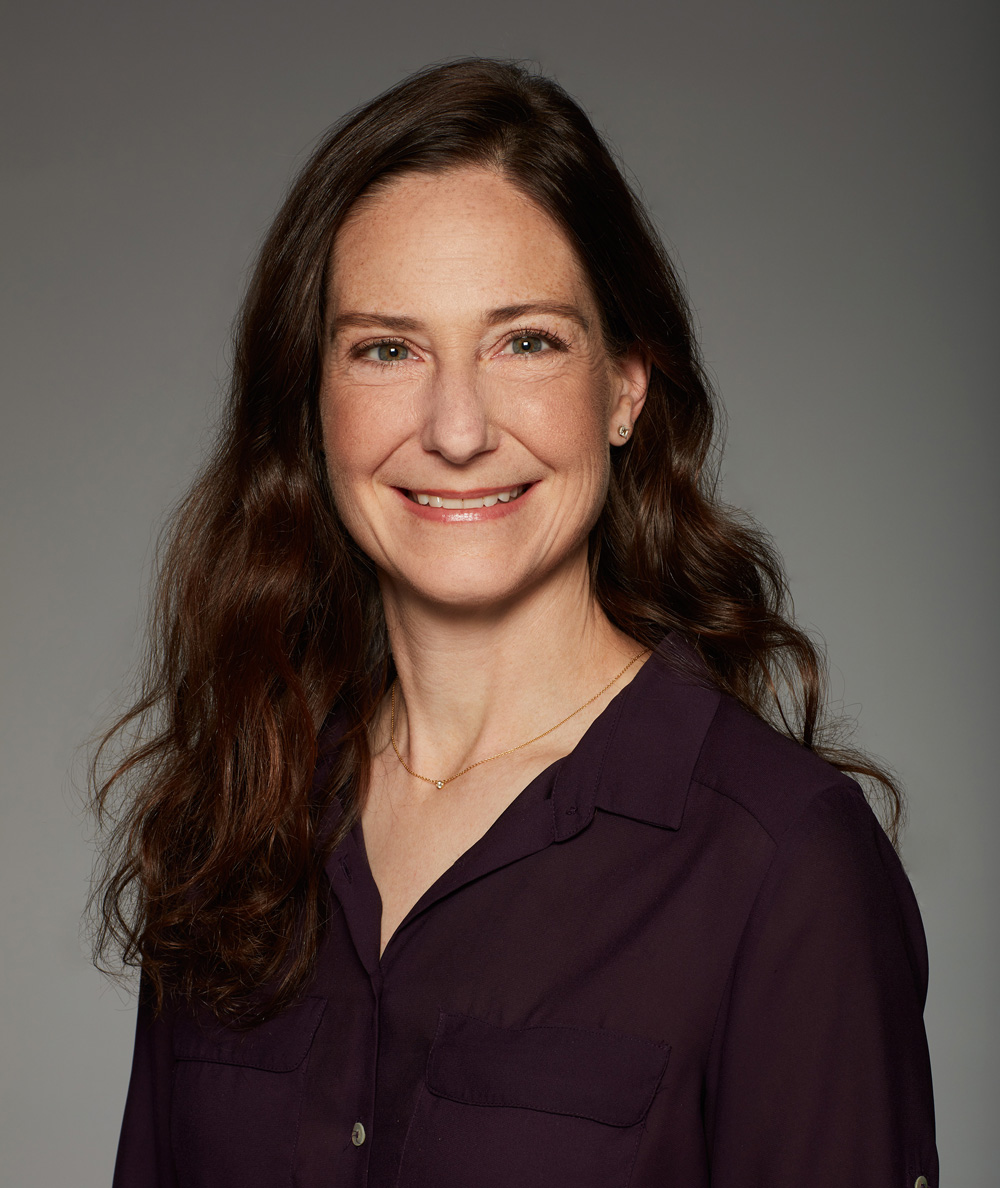 Dubuc began her show biz career as a young actress, starring on TV series such as Full House and Major Dad. Eventually, she found her niche as a writer/exec producer for animated shows, working on a long list of animated series, including Kim Possible, ToddWorld, The Spectacular Spider-Man, Jackie Chan Adventures, My Friends Tigger & Pooh, Octonauts and My Little Pony: Friendship Is Magic. She received the first Animation Writers Caucus Animation Writing Award from the Writers Guild of America West in 2018.

The talented showrunner says she can’t wait for young viewers to meet this new incarnation of the superhero. “I think we try to send the message that anyone can be a hero: Kit has a heart of a hero because she always tries to do right by her friends and always wants to do the best for the community,” notes Dubuc. “It’s also about the importance of making the right choices to bring good into the world.” 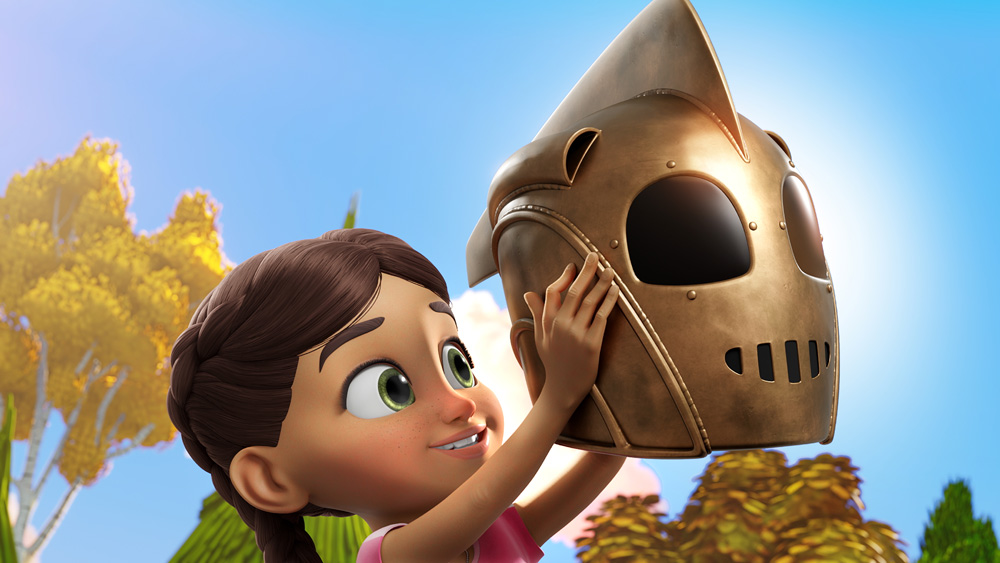 Dubuc says the toughest part of writing a superhero show for a preschool audience is finding the right balance between action and humor. “You want to bring the right amount of action to the show without it getting too scary, and make sure there’s comedy that plays for kids,” she explains. “I also want a show that parents can watch with their kids. My dad used to watch cartoons with me, and our favorite show was The Tick. I loved to watch Gargoyles and many of the Disney afternoon cartoons.”

Of course, getting to work with the original Mr. Rocketeer Billy Campbell was the icing on the cake. “I was totally fan-girling over Billy,” Dubuc admits. “He plays Kit’s dad on the show, which we named Dave as an homage to the comic-book creator, and Kathy Najimi is hilarious as her mom. We also have Frank Welker as Kit’s grandpa on the show — that’s when he’s not playing the best dog in the world (Scooby-Doo). He is the only grown-up who knows about Kit’s secret identity.”

When asked about why The Rocketeer continues to have a special place in fans’ hearts everywhere, Dubuc responds. “The movie was quite magical because you felt like it transported you to a place where you could have this wonderful adventure,” she notes. “All things seemed possible. We try to bring that same feeling to the show. We want the audience to cheer for the good guys, and enjoy each episode as Kit and her friends save the day.”

The Rocketeer airs on Disney Channel and Disney Junior, and streams on DisneyNOW. 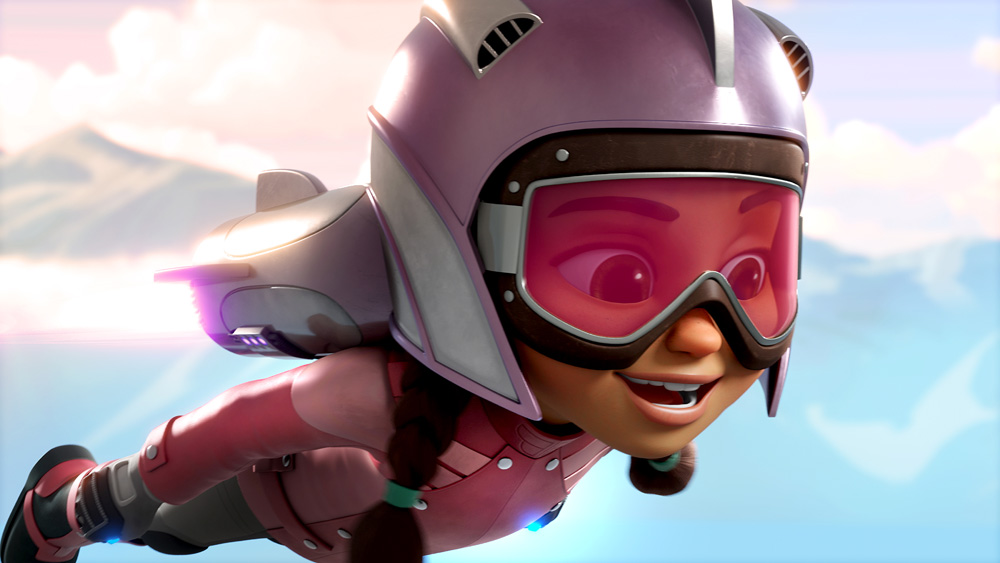