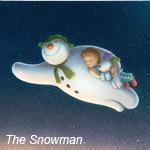 Channel 4 and Lupus Films revive Raymond Briggs’ beloved characters in a new animated special The Snowman and the Snowdog.

It’s been 30 years since audiences around the world fell in love with the animated adaptation of the children’s book The Snowman. Produced by the late British animation veteran John Coates, who passed away earlier this year, and directed by Dianne Jackson and Jimmy Murakami, the stunningly beautiful 2D project received numerous awards and an Oscar nomination for Best Animated Short in 1983.

This month, viewers in the U.K. will get a chance to see a new animated sequel to the classic, produced by London-based Lupus Films (The Pinky & Perky Show, The Hive) and written and co-directed by Hilary Audus and Joanna Harrison, both of whom worked as animators on the original film.

It all started back in the February of last year, when Lupus Films principals Camilla Deakin and Ruth Fielding pitched the idea for a sequel to Channel 4’s CCO Jay Hunt. She loved the idea, so the team started to develop concepts and designs right away.

“We knew the 30th anniversary of Channel 4 was coming up and as The Snowman was one of the first things commissioned for the Channel when it launched back in 1982 we thought it would be nice to have a sequel to mark the anniversary,” explains Deakin. 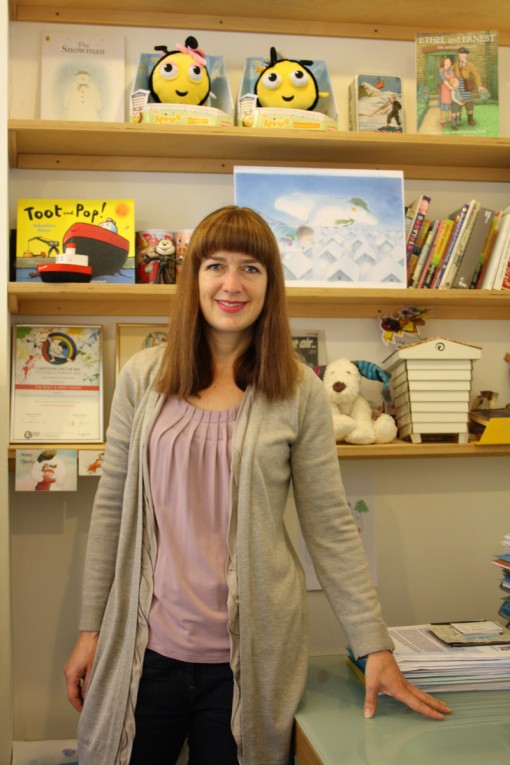 Working with a £2 million budget (approximately $3.2 million), the animation team chose to stay close to the hand-drawn technique of the original production. Deakin says only some minor CG animation was used to depict the vehicles and keep them consistent.

“We hand-rendered them so that they mix seamlessly with the rest of the animation,” she says. “Then compositing and specials were added in After Effects.”

This need for handcrafting most of the animation was one of the production’s biggest dilemmas, says Deakin.

“Our biggest challenge has been doing all the animation and rendering by hand. At the same time, we had to make sure the film is rich, colorful and luscious to look at, so that it works for a modern audience but also sits comfortably alongside the first film.” 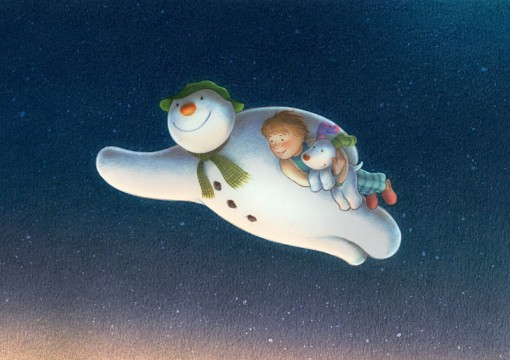 Deakin adds that making the sequel has been a hugely rewarding experience for her team at Lupus Films.

The producers credit John Coates for getting the ball rolling by approaching his old friend Raymond Briggs, with whom he had collaborated on several projects. In the early ‘80s, Briggs had said that there could be no sequel because the Snowman had melted at the end of the original production. However, when the show was digitally remastered for the 20th anniversary edition, Coates convinced the author that they should add snow falling over the end credits.

“At that point, we knew there was a possibility the Snowman could return,” explains Deakin. “By the time the 30th anniversary came around, Raymond had softened and agreed that it would be nice to give all the fans of The Snowman another lovely film to enjoy alongside the first.” 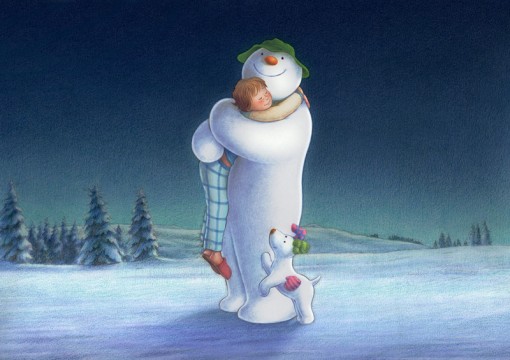 Of course, another reason Briggs said yes to a sequel is that he knew that Coates was assembling an excellent team of people that he knew from previous productions and trusted to make a quality animated special. Deakin is quick to point out the important role the late British producer played in assembling the ingredients for the sequel.

“John Coates has been a huge inspiration to us for many years,” she explains. “When my business partner Ruth and I set up Lupus Films, we told John that we were basing our company strategy on his—namely that we would only work on projects we felt passionate about, only work with people we liked and always remember to enjoy ourselves! John was a brilliant producer because he found talented creative people and allowed them space to do what they did best without too much interference. He was also very supportive of women in the industry and provided a launch pad for quite a few female producers and directors to develop their careers.”

She also points out that on The Snowman and the Snowdog, both producers, the director and art director are all women. She also adds that Coates was very involved in the making of the special. He came up to the studio regularly for editorial meetings and had an input on all creative aspects of the film.

“Just before he died we sent him a two and a half-minute trailer which we’d cut for [the TV market] MIPJunior and he loved it. He was really pleased to see how well the film was turning out. We are really sad he didn’t see it completed, but we are dedicating the film to his memory and we hope that it will go out there into the world and be loved by millions of people just like the first Snowman film, as that is what he would have wanted.” 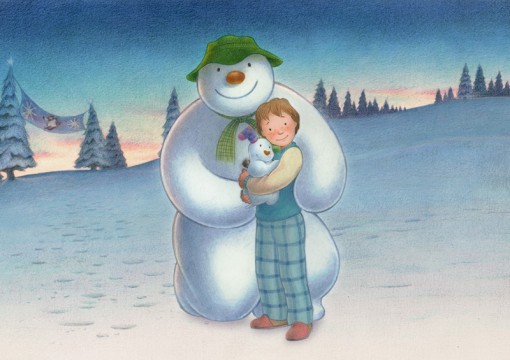 The Snowman and the Snowdog will premiere on Channel 4 in the U.K. on Christmas.