When Matt Braly was a young boy, he used to visit his mother’s family in Thailand during the summer holidays. His experiences of learning about Thai culture and feeling like a fish out of water have found their way in his new animated series Amphibia, which debuts this month on Disney Channel.

The much-anticipated show follows the adventures of a selfish 13-year-old Thai-American girl named Anne Boonchuy (voiced by Brenda Song), who finds herself transported to a world of amphibians. She soon befriends a feisty young frog named Sprig, who helps her become a better person.

Braly, a CalArts grad who was a storyboard artist and director on Disney Channel’s Gravity Falls, says working on that Emmy-winning series played a big role in the creation of his new show. “We had a character on that show called Pacifica Northwest, who was this superficial character, but by the end of the season, she went through a real transformation and became a real hero,” he recalls. “I thought, to have this character change so drastically was so rewarding, and that’s why I knew I wanted my own show to have some of the element as well.”

Another big influence was Braly’s own childhood experience. “I wanted to mine my own experiences, so I recalled my summer trips to Bangkok with my mother where I would spend time to learn more about my Thai heritage. I remember being transported to this amazing place … the humidity, the food, the lush landscape … I was always nervous when I first got there, but by the end of the trip, I didn’t want to leave. So Amphibia is inspired by that … I wanted to bottle that experience.” 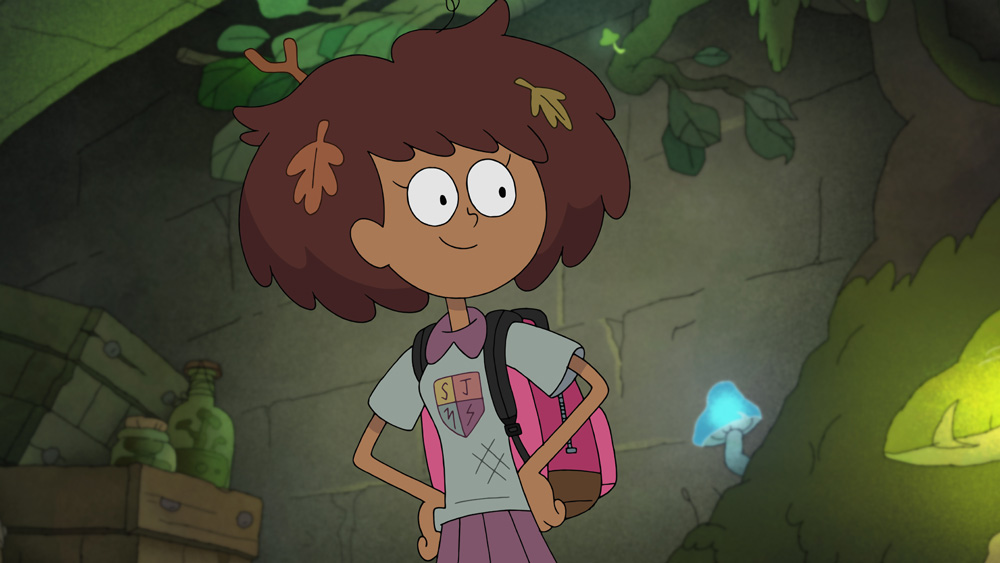 Braly admits that he’s very proud of the fact that the lead character Anne is Thai, and is loosely inspired by his own grandmother. “When I was young, there were not Thai characters on TV, so I really wanted to have Thai characters, and I couldn’t be more proud that Anne is Thai, and is an independent and strong young girl,” he notes “It was so much fun to create this colorful world from scratch, and I’m also very proud of the team, especially my art director Ian Worrel who rose to the challenge of creating this earthy world.”

According to Braly, he and his team were heavily inspired by ‘80s fantasy fiction such as Jim Henson’s The Dark Crystal and the Rankin/Bass animated version of The Hobbit. He says, “These fantasies were our touchstones as we felt they successfully communicated the grimy, earthy, crunchy feel we were looking for, while they were incredibly magical.”

Amphibia employs a team of 40 staffers in Burbank, and is co-produced by three South Korean studios — Rough Draft Korea, SMIP and Saerom Animation. The team spends about three to four months on pre-production, and it takes about nine months to complete an episode, from inception to final delivery. Disney had such faith in the show that it greenlit the second season even before it premiered, and the team is jumping on production on Season Two in a few weeks. 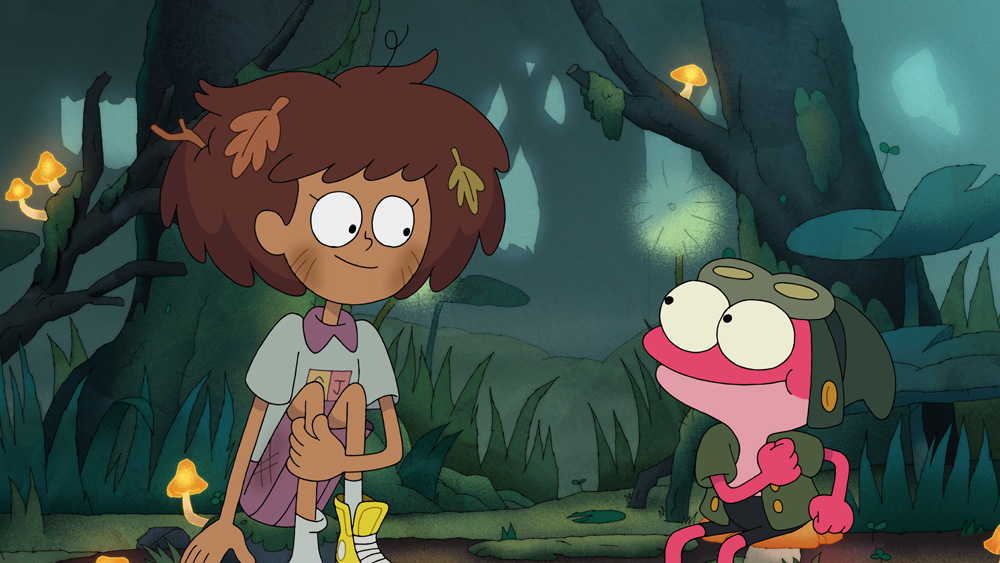 One of the lessons Braly has learned over the past two years is how to delegate more and oversee the work of his team. He explains, “The thing is that when this is your first baby, you work so hard and want to make sure everything is perfect. So it can be hard to delegate, but I’m so happy to be working with such an amazing team. I have complete trust in them and have learned to open up a little bit more.”

The script-driven half-hour show (two 11-minute episodes) is written by a team of four writers, three of whom are women. “It was very important for us to have a strong female voice because this is a show about a 13-year-old girl,” says Braly. “We wanted her experiences to be genuine. Of course, the storyboard artists have the flexibility to change, condense and alter details along the way. I started out as a board artist on Gravity Falls myself, and [series creator] Alex Hirsch always let board artists pitch moments as well.”

Braly says he has also been hugely influenced by the films of Hayao Miyazaki and the artists at Studio Ghibli, as well as Nick Park and Bristol-based Aardman Animations. “Wrong Trousers is one of my all-time favorites,” says Braly. “With Amphibia, we hope to balance comedy and adventure the way Aardman has done through the years. Just like Steven Universe and Gravity Falls, audiences can hop on board and watch an episode on its own, but it’s most rewarding when you see all the episodes and see the complete season of the series. What I learned from my previous experiences is that character always come first. You can have these high stakes and characters riding a minecart screaming, but the personal relationships between the characters is key to the success of a show.” 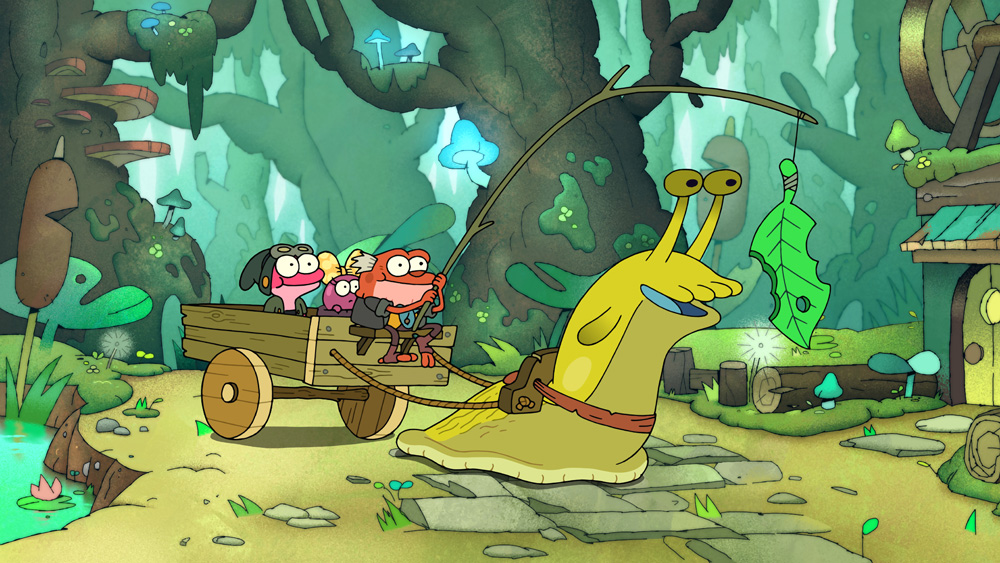 When asked about the current animation scene, Braly is ebullient. “There is so much being made that it can be overwhelming, both for the creators and the consumers,” he says. “But I think this is the most exciting time for creating content. The floodgates have been opened, and people are taking more risks. I think the most amazing stuff is still to come since there is so much demand for top animated content. It really feels like a gold rush.”

Of course, we couldn’t let Braly go without asking him for some sage advice. He says, “I would say that you have to know that rejection is part of the process. Don’t be hard on yourself. I was stressed out in school, and I wish I had taken it a little more easy on myself. I would have probably produced better work then. Also, you learn from your mistakes. Amphibia was the third idea that I pitched at Disney. The first two were swiftly rejected. Of course, you feel each rejection and you do a post-mortem and try and learn from it.”

For now, Braly can’t wait for audiences to get to know the amazing world of Amphibia. “I can’t wait for everyone to meet these characters — Anne and the four main characters on the show,” he says. “The show is really about finding the best version of yourself in a new environment. We all have this ability to change and grow — and it’s all baked in the premise of the show. That’s why I went with frogs, because they go through a lot of changes in their lives from tadpoles to fully grown frogs. It was all thematically appropriate!” 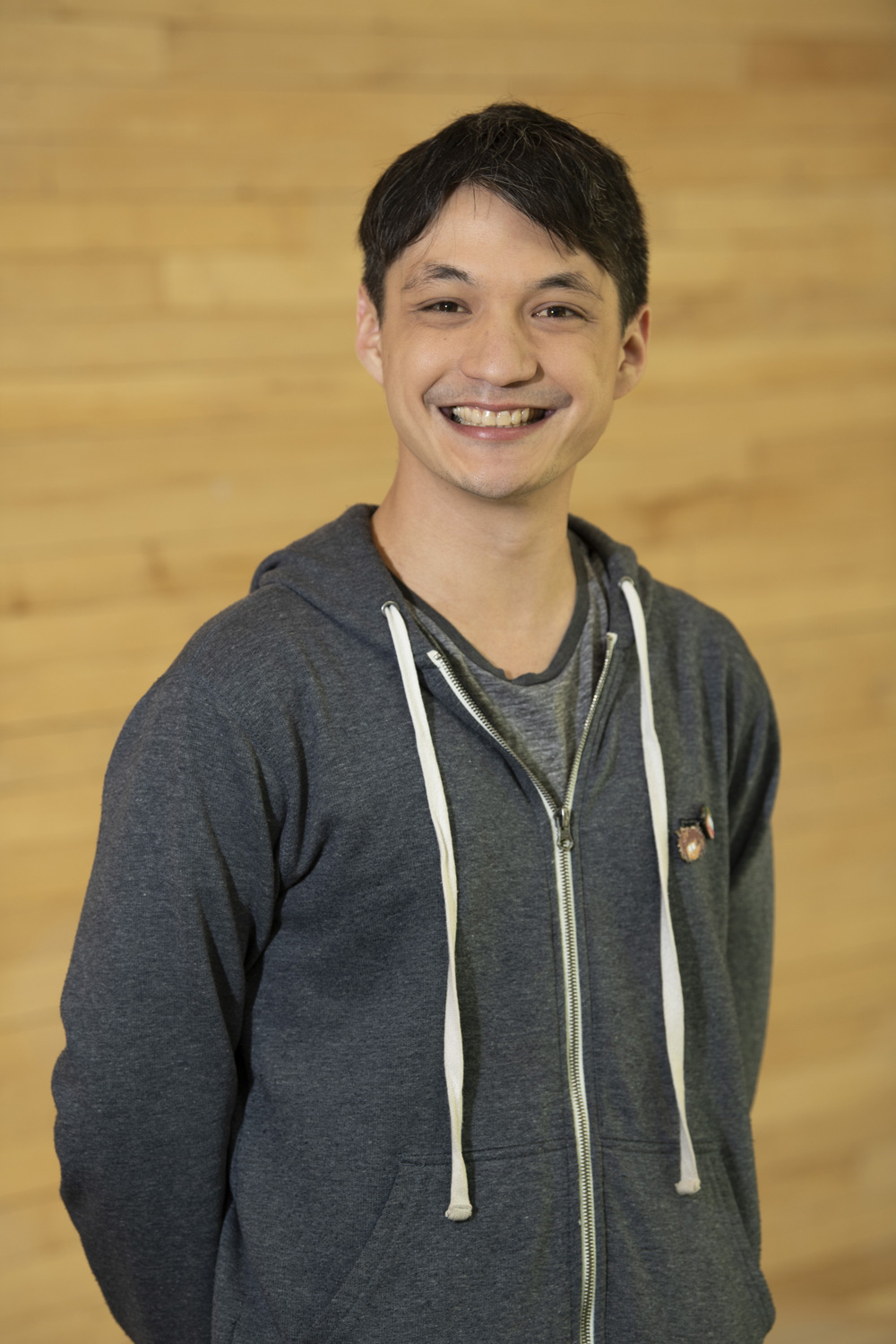 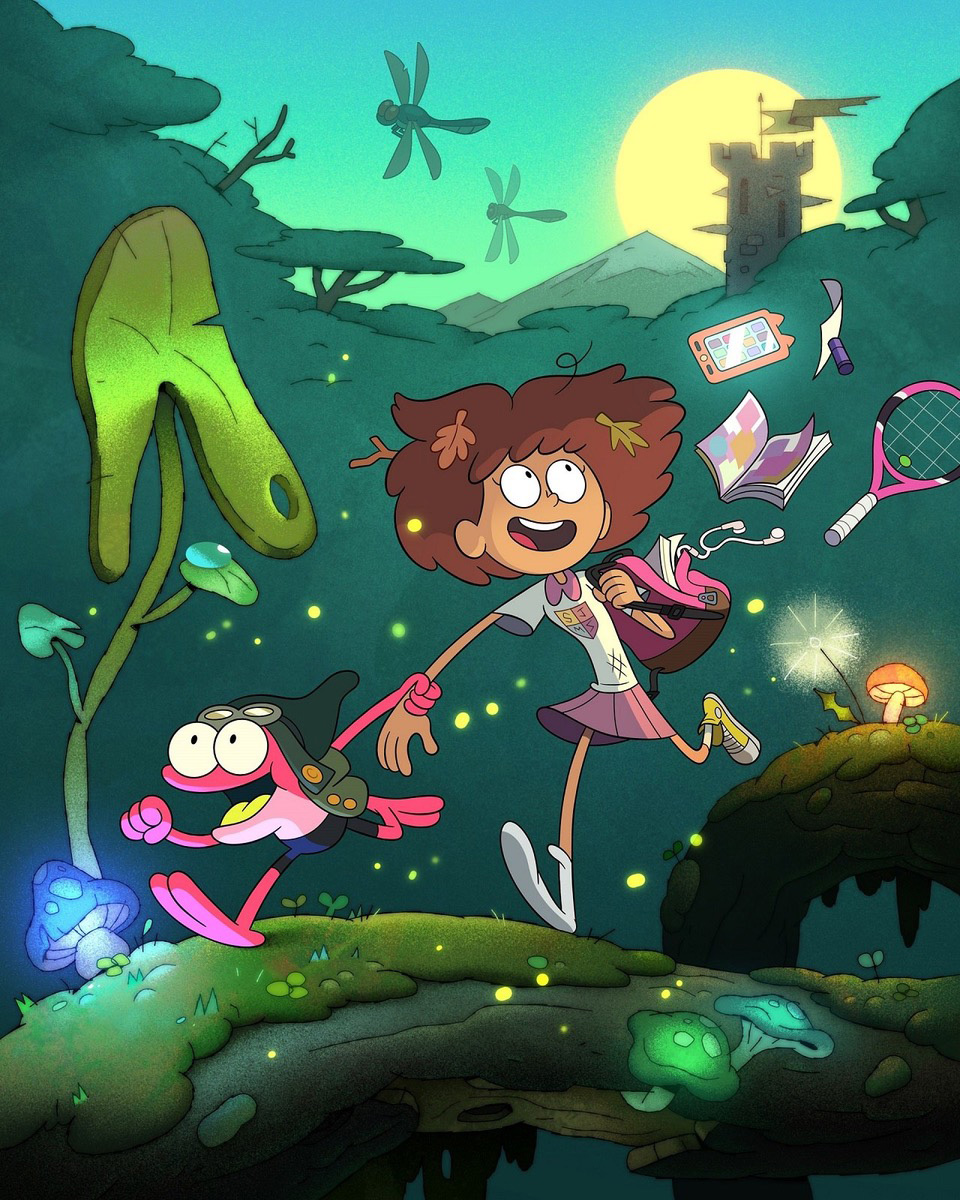