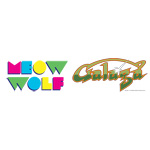 The Nuttery Entertainment has joined forces with creative powerhouse Meow Wolf to develop Galaga Chronicles, an animated series based on the cult-classic BANDAI NAMCO game, announced this summer during Comic-Con. Meow Wolf will collaborate on reimagining the brand and extend the multimedia reach by bridging animated content, physical exhibitions, merchandise, live media and a new annual gaming competition series “Score Wars,” which will launch with a Galaga World Championship March 29-April 1.

“Meow Wolf’s work with The Nuttery to evolve classic 80s arcade magic into 21st century vision and experience is huge news for gamers old and new,” said Vince Kadlubek, CEO of the Santa Fe, NM-based Meow Wolf. “There’s been a lot of exciting productions in this area in recent years, but Galaga Chronicles will set a new standard.”

The Nuttery, a digital entertainment studio based in Sweden and Los Angeles, is planning the first installment of its galactic Galaga expansion with an anime-inspired series, tentatively titled Galaga Chronicles | Revolution Age.

“We couldn’t be more excited to have this level of creativity and craftsmanship on board our space adventure. Meow Wolf brings an extra dimension to the development and production. They are breaking new ground with every project they take on. We are very happy to partner up and bring an amazing origin story for Galaga to the anime sci-fi world,” commented Magnus Jansson, CEO of The Nuttery Ent.

Fans can follow the project at GalagaChronicles.com. Details on the Galaga World Championship at scorewars.com. 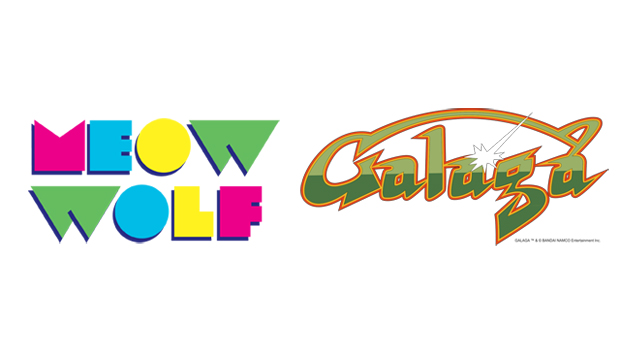