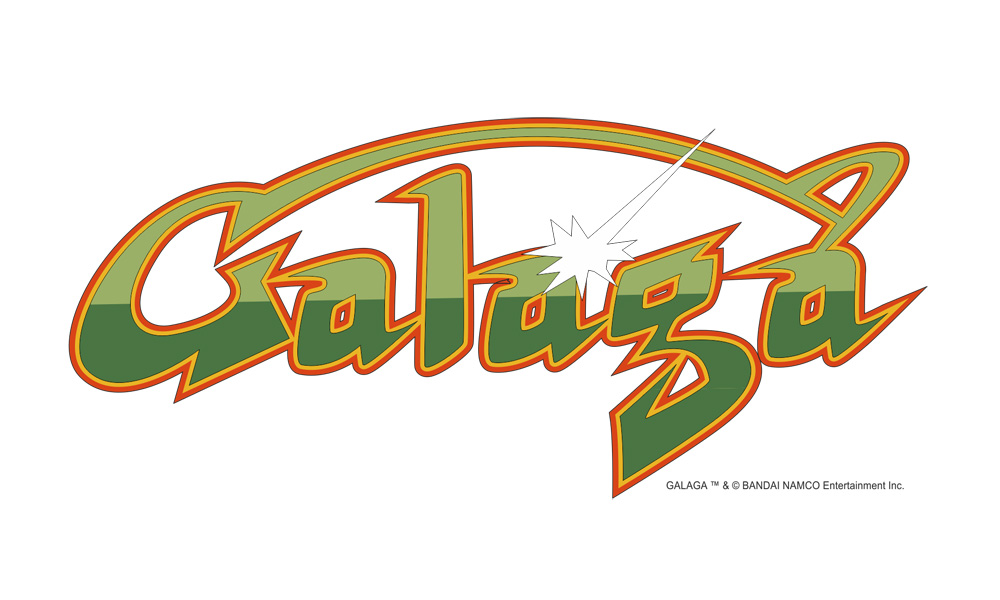 Orci is known for his work on feature films such as Transformers: Revenge of the Fallen, The Amazing Spider-Man 2 and Star Trek (2009), and as the creator of TV series including Sleepy Hollow and Scorpion. Working with The Nuttery to shape the vast and sprawling Galaga Chronicles Universe as executive producer, Orci will lend his Hollywood sci-fi expertise and unique creativity to the project.

“Galaga is one of the games I played growing up. I have fond memories of the quarters and hours upon hours I spent playing the game. I look forward to working with The Nuttery and to capture that magic in an exciting new format,” said Orci.

ShadowMachine, which is behind hit series including BoJack Horseman, Robot Chicken and Final Space, will be the animation production company for the project. The pioneering studio will help shape a unique series with its extensive creative and production experience.

“This is by far one of the best video game adaptations I’ve ever read or been apart of! It is an absolute playground for animation,” said Alexander Bulkley, CEO & Founder ShadowMachine.

“We couldn’t be more stoked to have this level of creativity and craftsmanship on board our space adventure. Roberto’s incredible sense of story and science fiction mastery and ShadowMachine’s excellent animation and design chops have already elevated the project to the next level. I think we are sitting on an amazing origin story for Galaga that will not disappoint fans of the game, or of science fiction in general,” enthused Magnus Jansson, CEO of The Nuttery.

“In the initial development we have focused on creating a solid foundation of the meta universe — building out an intricate and vast tapestry of intergalactic politics, strife, and endless new possibilities. The first series is a small part in the grand scheme and will be a story of hope, sacrifice, and family — all wrapped up in what is shaping up to be an incredible sci-fi adventure with some really awesome characters,” added Orci. “This first series will lay the groundwork for the entire meta universe and many more installments to come.”

Learn more about The Nuttery at www.nutteryentertainment.com.