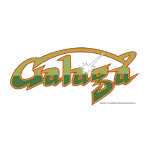 Through an exclusive option agreement with BANDAI NAMCO, the classic game Galaga will finally get an origin story with a new animated series from Swedish and Los Angeles-based producer The Nuttery Entertainment. The announcement was made from San Diego Comic-Con.

The tooned up brand extension, titled Galaga Chronicles, will encompass an animated series as well as licensing & merchandising program. The Nuttery’s LA-based team will be bringing the 8-bit arcade game into the high-def dimension in partnership with top Hollywood writers and producers.

“We are incredibly honored to be able to work on such an amazing legacy property and help launch it into the animated space. There is such a deep love for this game from fans around the world and our team is excited make sure the next chapter in the Galaga saga is equally impressive and inspiring as its humble 8-bit beginnings,” said Magnus Jansson, CEO of The Nuttery.

Galaga Chronicles will take a multi-tiered approach across new and established media platforms, taking fans into a newly created meta universe that will re-imagine the brand based on existing lore and introducing new characters and storylines.

“We are extremely happy with the new direction The Nuttery is taking our beloved Galaga brand. While the re-imagining of the game into animation will be unique, and for the first time in Galaga‘s history, story and character-based, there is also a great respect for its history,” said  says Hirotaka Watanabe, Executive Officer, BANDAI NAMCO Ent. “The story incorporates almost everything the preceding 35 years of incredible gaming the brand has offered fans as well as remaining true to the United Galaxy Space Force timeline. We couldn’t be more excited about what is to come and to present our dedicated fanbase with the next generation of Galaga entertainment!“ 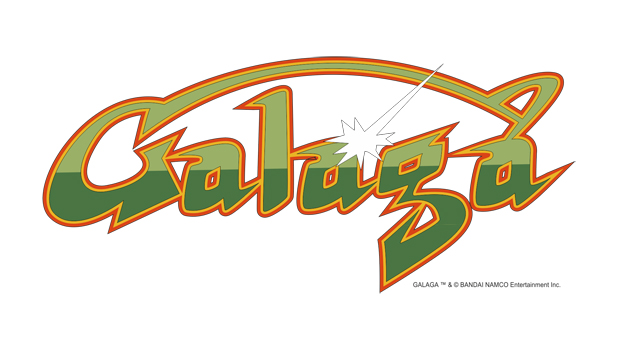