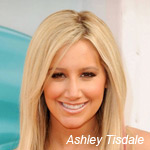 Moonscoop and Archie Comics have brought new Indian and Irish co-production partners on board for the animated series Sabrina: Secrets of a Teenage Witch, and signed a major broadcast deal with The Hub Television Network to air the series in the U.S.

The new series, which re-imagines the iconic teen character, will be co-produced by Moonscoop, Archie Comic Publications Inc., DSK Group India, Laughing Lion in India and Telegael Teoranta. Sabrina: Secrets of a Teenage Witch stars actress Ashley Tisdale in the title role, and is slated to premiere on The Hub, a destination for kids and their families, in the summer of 2013.

The co-production marks the first foray into TV production for the newly-formed entertainment arm of India’s industrial group, the DSK Group, which is headed by D. S. Kulkarni. DSK has also spread its wings into the field of automobile in collaboration with S&T Motors, Toyota and Hino, in education as a collaboration with Supinfocom, France and also in the fields of pharmaceuticals, information technology, wealth management & hospitality.

Mike Young, CEO of Moonscoop said: “We have assembled a top-notch group of co-production partners for this new series and have now secured an ideal home for Sabrina on The Hub in the US. This is a brand new version of a much-loved character and we can promise a top-quality look and feel that captures the essence of the original illustrations and stories, while giving them fresh appeal for teen audiences.”

The new Sabrina series brings a new look to the long-running character, and updates her with a more modern, teen-centric sensibility. Sabrina will face the trials and tribulations that all kids come across – while also dealing with monsters and the supernatural. Writer Dean Batali (What’s Up Warthogs, That 70s Show, Buffy the Vampire Slayer) will be story editor and Trevor Wall (Hero:108) will serve as director for the series. 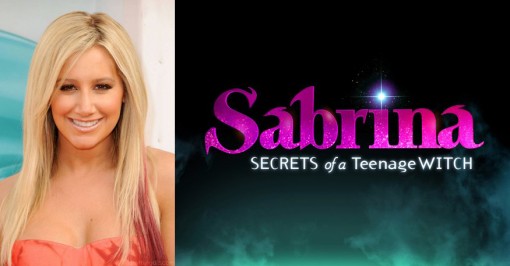 The announcement coincides with the the 50th anniversary of Sabrina’s presence in Archie Comics. Sabrina was the focus of the long-running ABC and The WB sitcom, which was followed by an equally-successful DIC animated series which ran on ABC and in syndication.

“With the 50th anniversary of Sabrina’s first appearance in Archie Comics just around the corner in October,” said Archie Comics Co-CEO Jon Goldwater, “the timing for a fresh new perspective on this fantastic character has never been better. We’re so excited with what we’ve seen from Moonscoop that we can’t wait for kids and their families to see it as well!”