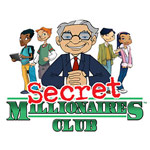 A Squared Entertainment’s animated money series Secret Millionaires Club will premiere on The Hub TV network on October 23 at 1 p.m. The show was created in partnership and voiced by famed investor Warren Buffett. Andy Heyward, former CEO of DIC Entertainment, and the veteran producer of toons such as Inspector Gadget, Strawberry Shortcake and Sabrina: The Animated Series is man behind the program.

The specials feature Buffett as an advisor to a group of entrepreneurial kids who learn through a series of adventures the basic principles about business, and discover that the most valuable investment they can make is an investment in themselves. In the premiere special, “Be Cool to Your School,” Buffett gives financial advice to a group of teens attempting to raise money for their school and a trip to New York City. Buffett’s practical financial advice guides the teens as they form a Secret Millionaires Club to help others. Entertainment fixture and mogul JAY-Z is the special’s guest star. 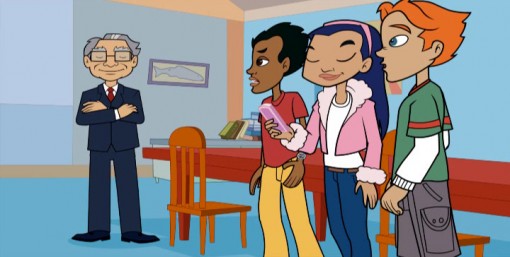 Dates and guest-stars for the remaining three specials will be announced later. For more info, visit hubworld.com.