Since Disney’s The Muppets movie is on everyone’s radar this holiday season, The Hub has planned a special Thanksgiving marathon featuring Jim Henson’s beloved characters. On November 24, the channel will air three feature films starring Kermit, Miss Piggy and company, beginning at 1 p.m. with Muppet Treasure Island (1996). Muppets From Space (1999) airs at 3 p.m. followed by The Muppet Christmas Carol (1992) at 5 p.m.

Then, at 7 p.m., fans can check out a five-hour marathon of back-to-back episodes of the game show Are You Smarter than a 5th Grader featuring Muppet characters including Cookie Monster and Grover. You can find more info about The Hub and its special holiday programs at www.hubworld.com. 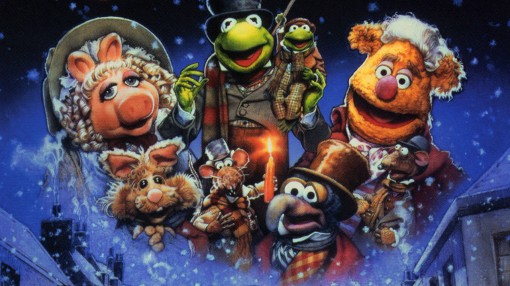 You may also like...
Related Topics:Are You Smarter than a 5th Grader, Disney, Jim Henson, Muppet Treasure Island, Muppets From Space, The Hub, The Muppet Christmas Carol, The Muppets