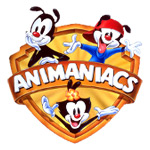 If you’ve been missing the popular Amblin/Warner Bros. animated series Animaniacs since it went off the air in 1999, we have some good news for you. The Hub is bringing the show back in December. The series will premiere with a four-hour marathon on Christmas Eve, Monday, December 24 (4-8 p.m. ET) followed by the holiday-themed musical feature film Animaniacs: Wakko’s Wish on Monday, December 24 (8-10 p.m. ET). Animaniacs will continue on the network’s schedule in 2013 premiering in its regular timeslot on Monday, January 7 (3 p.m. ET).

First broadcast in 1993 on Fox Kids (and then on the Kids WB! block), Animaniacs is considered a variety show, with short skits featuring a large cast of characters including the Warner brothers, Yakko and Wakko, and their sister, Dot – three inseparable siblings – as they have a great time wreaking havoc and mayhem in the lives of everyone they meet. Created by Tom Ruegger, the show features the voices of Rob Paulsen, Jess Harnell, Tress MacNeille, John Mariano, Maurice LaMarche, Frank Welker, Bernadette Peters, Nancy Cartwright, Sheri Stoner, Jim Cummings and Julie Brown, to name a few.

In addition, during the holiday season The Hub TV Network will count down to a special 48-hour lineup of holiday-themed programming on Monday, December 24 and Tuesday, December 25 highlighted by movies, specials, and series in the spirit of the season featuring a special six-episode, Christmas-themed marathon of the popular live-action series Sabrina, The Teenage Witch (7-10 a.m. ET) on Christmas morning followed by two holiday-themed television specials Atomic Betty: The No-L 9 (10-11 a.m. ET) and The Christmas Toy (11 a.m.-noon ET).

Rounding out the Christmas programming during the 48-hour window on Monday, December 24 and Tuesday, December 25, The Hub will offer holiday-themed episodes of original animated and live-action Hub Original series that include My Little Pony Friendship is Magic, Transformers Rescue Bots, Pound Puppies, The Adventures of Chuck & Friends, Family Game Night, and R.L. Stine’s The Haunting Hour: The Series. 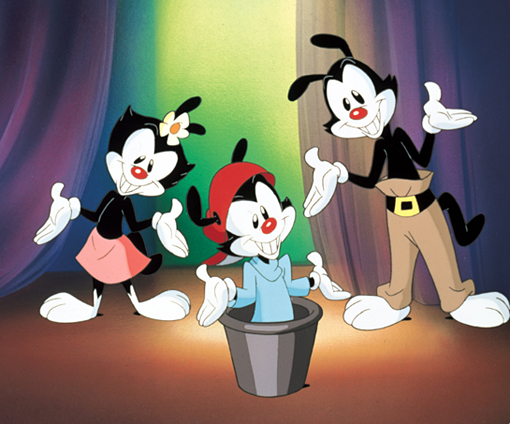