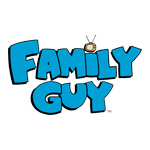 Yes, the big Fox toon crossover is finally going to happen. The word is out that in the fall of 2014, Family Guy‘s Griffin clan will visit the Simpsons in Springfield in a very special episode of Family Guy. According to Fox, Peter and his family will meet Homer, Bart, Marge and Lisa in this much-anticipated crossover and quickly bond with their Simpsons counterparts. Peter and Homer will debate whether Pawtucket or Duff is the best beer, while Stewie will be impressed with Bart’s prankster ways, and Lisa will help Meg find something she is good at. The long-suffering wives, Lois and Marge, will also bond and ditch housework together.

Family Guy creator Seth MacFarlane guest starred as a charming man who met Marge on The Simpsons season finale in May. The new season of Family Guy will premiere on FOX-TV on Sept. 30, while the 25th season of The Simpsons will begin on Sept. 29. 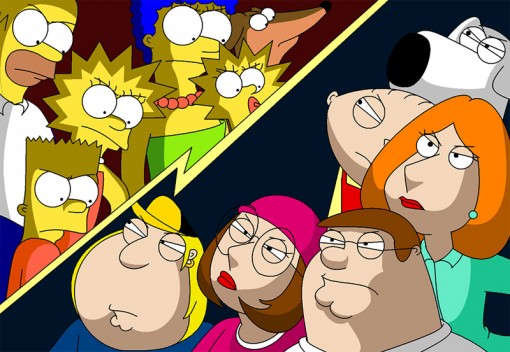