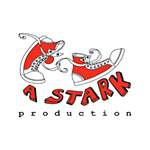 Technicolor, Nerd Corps Entertainment and Australia’s A Stark Production have finalized a co-production partnership for the CG animated series The Deep. The agreement will see A Stark and Nerd Corps serving as co-production partners, with Technicolor as exclusive international distributor (excluding Canada, handled by Nerd Corps, and Australia & New Zealand, overseen by A Stark). The Deep has been commissioned by Australia’s ABC Television and The Seven Network, and has been presold to Germany’s Super RTL.

The 26 x half-hour series is aimed at kids 6-12 and is based on the hit graphic novel series created by Tom Taylor (Batman: Legends of the Dark Knight, Star Wars: Blood Ties) and illustrated by James Brouwer (Justice League Beyond). Taylor will be head writer for the animated show, with Brouwer as art director.

The Deep follows the adventures of a family of underwater explorers called the Nektons: fearless 12-year-old Ant, analytical 15-year-old Fontaine, and parents Will, an oceanographer, and Kaiko, a marine biologist. And, of course, a pet fish. Aboard the state-of-the-art submarine the Aronnax, they unravel the mysteries of the deep.

A Stark is handing pre-production and music for The Deep — including designs, scripts and storyboards. Nerd Corps will tackle the animation production including voice talent, CG models and animation through final picture and sound. Technicolor will tackle international broadcast rollout and licensing opportunities. 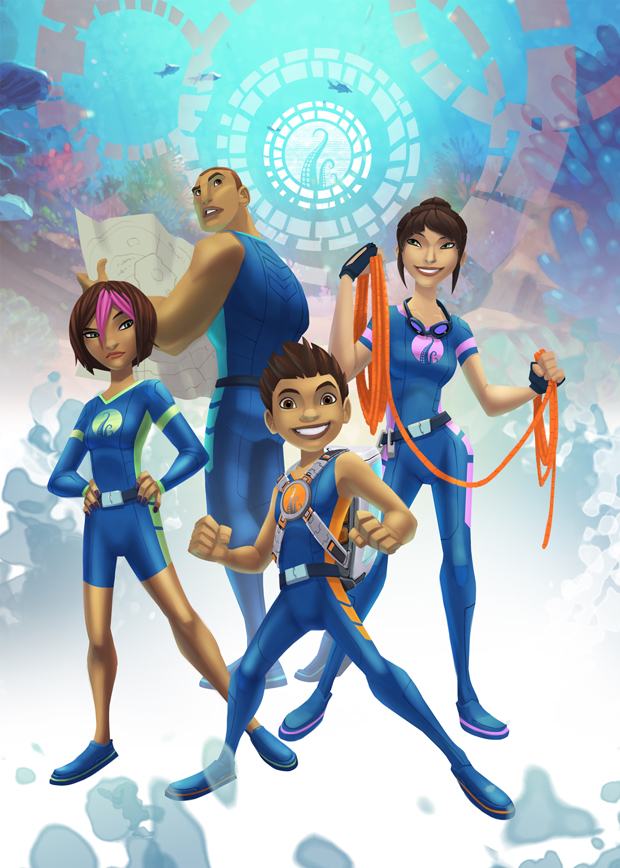