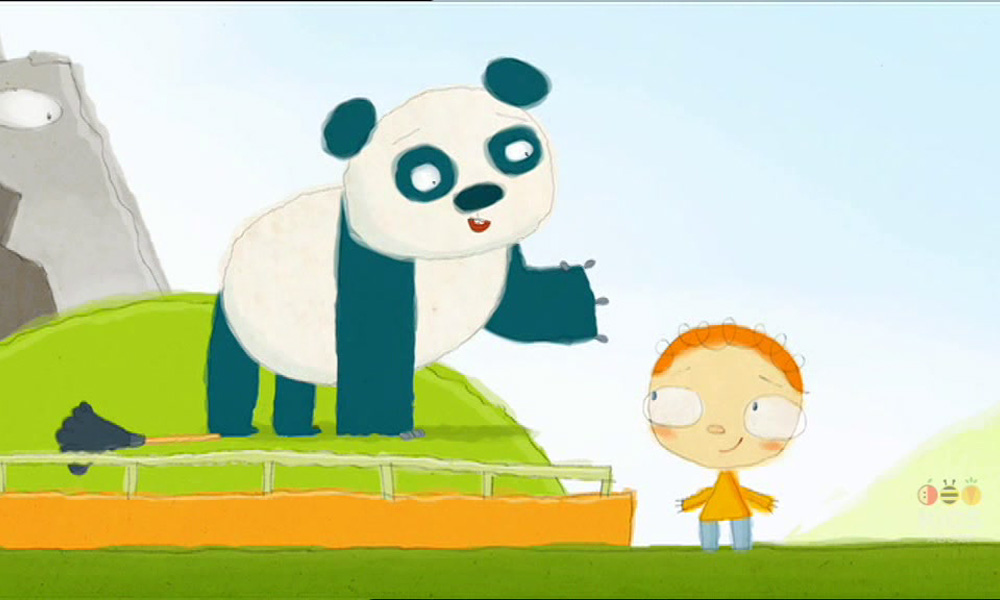 Channel 5’s Milkshake! preschool block is set to become the exclusive UK free-to-air home for Irish studio Wiggleywoo’s hit preschool series The Day Henry Met… The animation will premiere later this year on the country’s No. 1 commercial destination for kids 4-6.

Commenting on the UK deal Louise Bucknole, VP of Programming at VIMN Kids said, “We’re delighted to be welcoming The Day Henry Met… to Milkshake!, which showcases the very best in British and Irish preschool content.”

The Day Henry Met… is distributed internationally by Monster Entertainment which has just made its first publishing deals with the O’Brien Press for the UK and Ireland and New Frontier in Australia and New Zealand.

The series continues to enjoy terrific ratings. In Italy, The Day Henry Met… is ranked fifth among the most viewed programs on free children’s channels in the 13:00-18:00 time slot, with a 13.32% share of viewers aged 4-7. The Day Henry Met… is performing similarly to Albero Azzurro and Peppa Pig and has also received a morning timeslot on RAI YoYo.