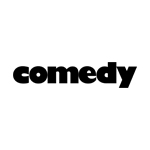 The Comedy Network announces it has greenlit an all-new animated series version of hit Canadian comedy franchise Corner Gas from 355 Productions and Vérité Films, following up on a high octane six-season run and a blockbuster 2014 movie in the live-action universe (all available on CraveTV). The 13 x half-hour 2D series is set for The Comedy Network’s 2017-2018 broadcast season and is the latest original 4K production from Bell Media.

The new series that takes a humorous view of small-town life will reinvent the original cast in cartoon form and place them in the animated burg of Dog River, where anything is possible. The tooned-up format will also open a vast new world of brand integration and expansion.

The animated version comes from Corner Gas executive producers Brent Butt and David Storey from Prairie Pantoons (355 Prod.), and Virginia Thompson from Moving Mountoons (Vérité Films), in association with The Comedy Network. The animation is being produced by Prairie Pantoons, Moving Mountoons and Smiley Guy Studios, with pre-production kicking off in January in Vancouver and Toronto.

Corner Gas creator Brent Butt is aptly suited for the animation world, as both a Golden Eagle Award-nominated indie comicker (Existing Earth, published by the label he co-founded, Windwolf Graphics) and a stand-up comedian.

“I’ve always loved animation,” said Butt. “After high school, I was accepted into the animation program at Sheridan College, but I chose to pursue stand-up comedy. It’s been a huge amount of fun creating animated scripts for our Corner Gas gang. We used to come up with some pretty wild fantasy sequences and bizarre flashbacks in the old story room, but were limited with what we could do in the real world. Buckle up! We’re not in the real world anymore!”

As the year winds down, I find myself feeling a little… animated. pic.twitter.com/x6GBqYrXjR 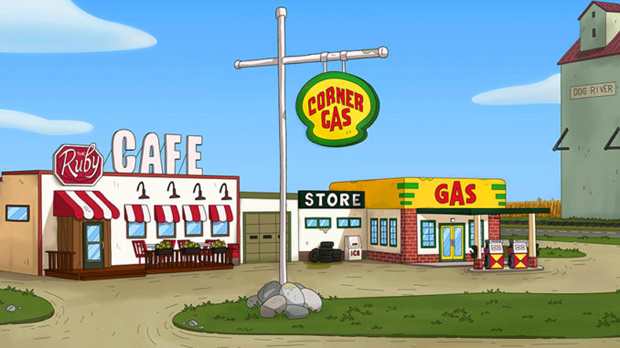