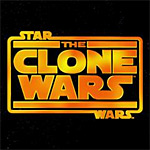 Fans of Cartoon Network/Lucasfilm Animation’s popular animated series Star Wars: The Clone Wars can mark September 29 as the big date  on their calendars. That’s when the show begins its fifth season on CG at 9:30 a.m. In addition, the first two seasons for the Emmy-nominated toon will begin their run in syndication around the country.

The shadow of the dark side falls upon Star Wars: The Clone Wars Season Five as the series moves closer to the grim events of Star Wars: Episode III: Revenge of the Sith. The big-screen action, unforgettable characters, and rousing adventure of the Star Wars Saga continues, as Jedi heroes face a galaxy of foes. Star Wars: The Clone Wars continues the cinematic saga with the equivalent of a short animated Star Wars movie each week. Season Five is filled with explosive action, exotic worlds, intriguing characters and shocking turns as several major players face their destinies as the galaxy plunges into darkness.

For a listing of participating stations, visit www.starwars.com as the September launch approaches.

And here’s the trailer for Season Five: 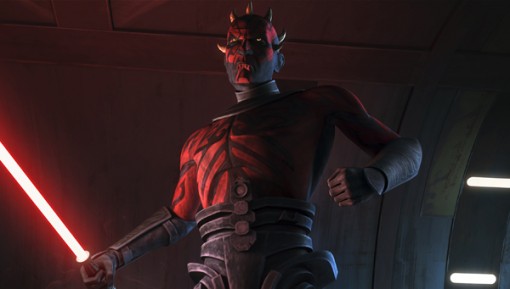