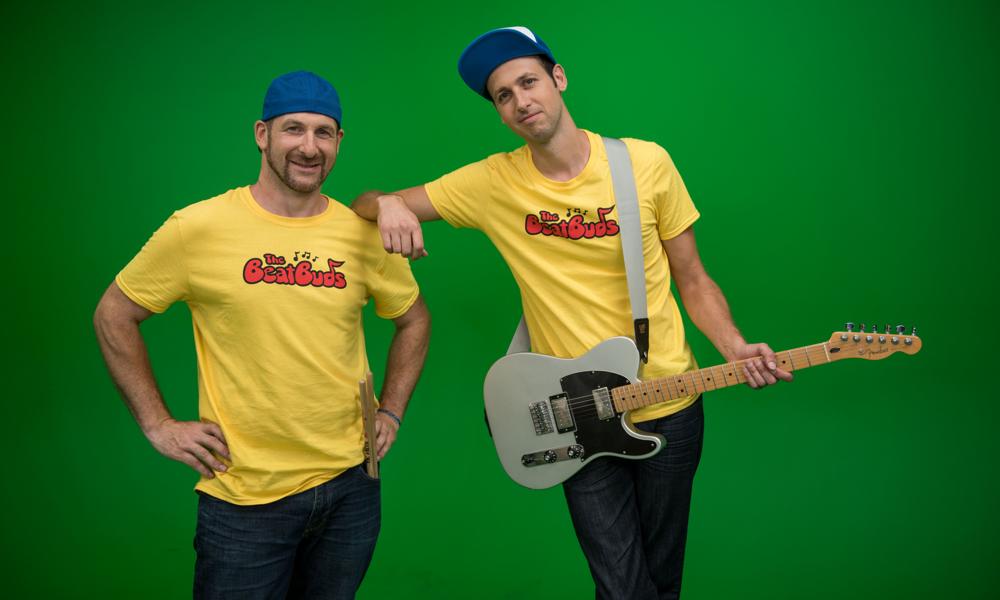 Nickelodeon has inked a deal with Scooter Braun’s SB Projects to bring the musical stylings of The BeatBuds to TV with a brand-new animated preschool series based on the popular kids’ music duo. Each episode of The BeatBuds (working title) will follow the musical adventures of Jonny, Matty and the rest of the ‘Buds, and feature an original song.

“My young daughter’s love for The BeatBuds turned me into a bona fide super fan, and now they’re pretty much our whole family’s go-to soundtrack,” said Brian Robbins, President, Kids & Family Entertainment, ViacomCBS Domestic Media Networks. “I’m really happy to be working with Scooter Braun to bring them to Nickelodeon for a series that our audience is going to totally love.”

“The BeatBuds are all my kids listen to and from the first time I saw them perform at a birthday party, I knew they could become one of the biggest kids acts,” said SB Projects founder and Executive Producer Scooter Braun. “This is going to be a really fun show the entire family can enjoy together, soon everyone will be singing along to The BeatBuds songs.”

Jonathan Jonah and Matthew Shapiro, the performance duo who created The BeatBuds in 2012, added, “Energizing families through music is what The BeatBuds is all about. We have created a community like no other in which kids and parents are truly connected to us and our music. When we got the chance to create an animated series with Nickelodeon and Scooter, our excitement soared because we can bring The BeatBuds to the world. Let’s jam!”

The BeatBuds is executive produced by Scooter Braun and Scott Manson on behalf of SB Projects. Production of The BeatBuds for Nickelodeon is overseen by Eryk Casemiro, Senior Vice President, Nickelodeon Preschool.