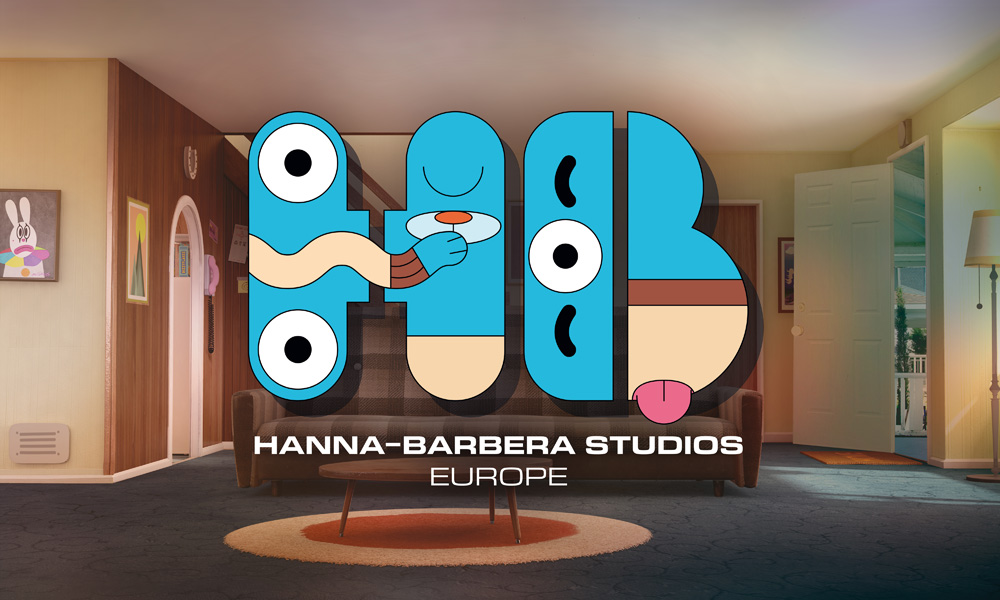 The comedic misadventures of Gumball, Darwin and the other quirky residents of Elmore will continue on HBO Max and Cartoon Network with The Amazing World of Gumball: The Movie! (working title) and The Amazing World of Gumball: The Series (working title). The projects mark the long-awaited return for the beloved series and are the first original productions to be greenlit out of Hanna-Barbera Studios Europe, WarnerMedia Kids and Family’s flagship television animation studio within EMEA.

Staying true to its self-referential and meta comedic roots that endeared The Amazing World of Gumball to fans around the world, the movie begins when Gumball’s biggest fan finds the show’s missing episode and accidentally opens a portal connecting his world to Gumball’s cartoon world. Upon meeting his heroes, our super fan decides to team up with Gumball, Darwin, Anais, Richard and Nicole to save them from a nefarious force overtaking Elmore, while inadvertently unleashing a threat of their very own. Utilizing the latest animation techniques and CG technology, the movie promises to be both a comedic, emotional, and epic conclusion for fans of the original series and a new beginning in establishing the world for the accompanying series.

The Amazing World of Gumball: The Movie! will be executive produced and directed by series creator Ben Bocquelet from a script written with Shane Mack (Coffee & Kareem). Sam Register, Vanessa Brookman and Sarah Fell are also on board as executive producers.

“We could not think of a better show to kick off our first batch of project greenlights under the Hanna-Barbera Studios Europe banner,” said Sam Register and Vanessa Brookman, co-heads of Hanna-Barbera Studios Europe. “With this movie and new series, we have an ‘amazing’ opportunity with Ben to provide a satisfying conclusion that Gumball fans have been hoping for while also establishing the next chapter of this charming, colorful and inventive series.”

Amy Friedman, Warner Bros.’ Head of Kids & Family Programming, commented, “Gumball is one of those rare characters who effortlessly seems to tell us the truth, make us laugh and unify people, and now Bocquelet returns to bring Gumball back where he belongs – on an interdimensional journey right back to the fans.”