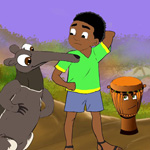 The Africa Channel (TAC), the largest broadcaster and producer of African-themed content in North America, has introduced its first ever animated kids programming offerings this spring, as part of a weekly block launched April 7. Two toons are currently airing — South African production Jabu’s Jungle (Pixcomm) and Canadian-South African co-pro The Magic Cellar (Chocolate Moose/Morula Pictures) — with two more titles to be announced for a summer debut.

Jabu’s Jungle airs as back-to-back half-hour episodes starting at 7 a.m. ET. The 2D series follows the adventures of Jabu, an intrepid nine-year old, and his Magic Talking Drum. Jabu explores the jungle, helping animals in need and meeting plenty of friends who join in the fun– but always on the lookout for naughty Van the Vulture!

The Magic Cellar follows with one half-hour episode at 8 a.m. The CG series revolves around Pula and her friends, and the social issues and moral dilemmas they encounter in their everyday lives. Mr. Zee offers them guidance or advice in the form of a folk tale illustrating their problem and guiding their thinking processes toward a solution. In the end, they are able to draw their own conclusions on how to approach their problems and find resolutions.

“Kids have few choices when it comes to multicultural shows. We aim to help fill that void with our Saturday morning programming block so that kids of color can wake up each weekend to a reflection of themselves on morning television,” said Karen Juve, TAC’s VP Programming & Acquisitions.

Rounding out the block is the returning live-action series Siyaya – Come Wild with Us, with a half-hour episode at 8:30 a.m. The series offers a fast-paced, youthful adventure through some of South Africa’s most fascinating national parks, where up-close wildlife encounters endear the kids to the importance of conservation.

The Africa Channel and its production arm, TAC Studios, is a showcase for the African continent’s most outstanding English-language television series, specials, documentaries, feature films, music, biographies and cultural and historical content. These travel, lifestyle and culture-oriented programs reflect the people of Africa, the Diaspora and their influence on the world. For more info, visit www.theafricachannel.com. 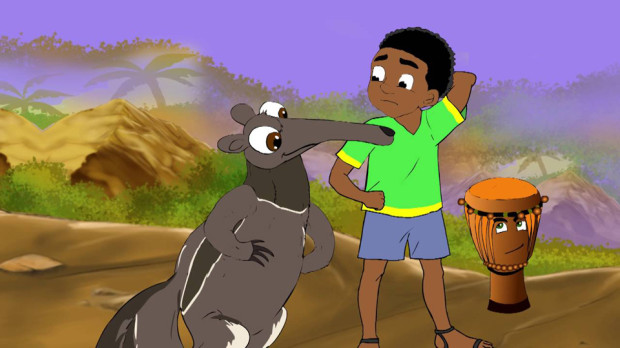 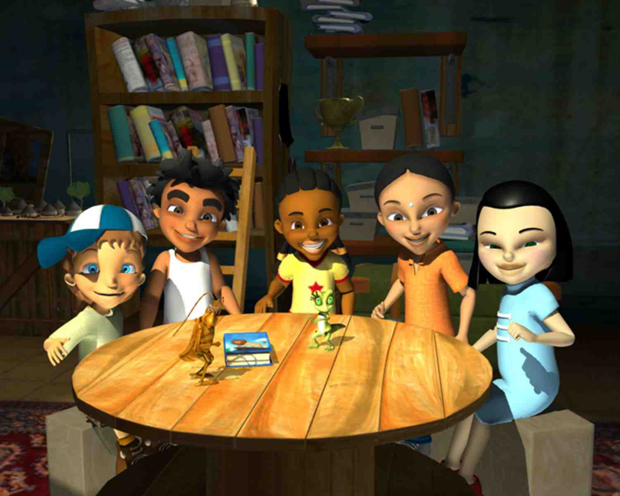