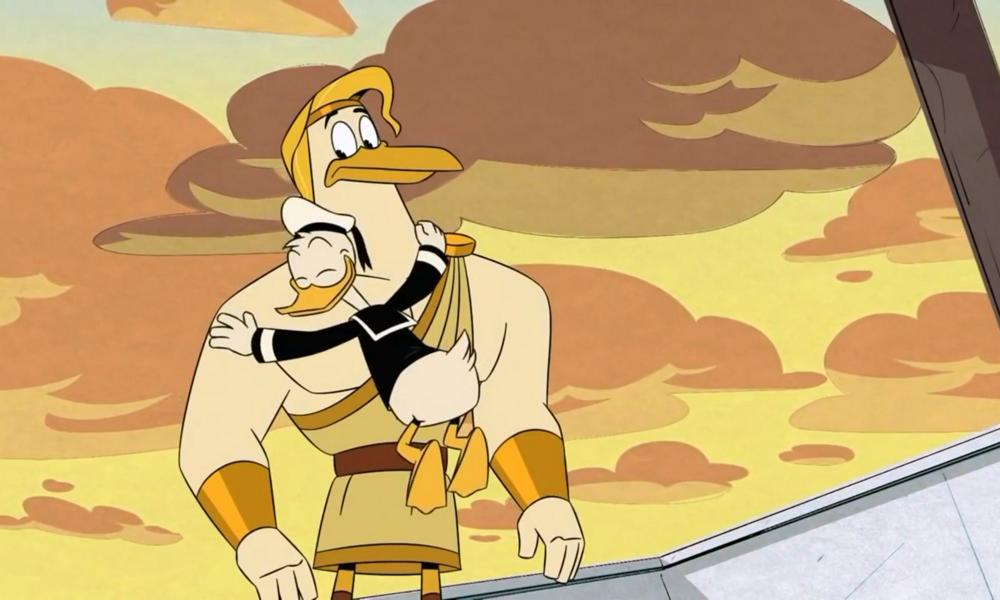 Silicon Valley's Chris Diamantopoulos returns as Storkules in a new episode of Disney's DuckTales next month.

The year may be winding down, but nothing is slowing down the arrival of new episodes from animated kids and preschool series across Disney Channel, Disney Junior and Disney XD!

Through November, uncover new mysteries in DuckTales — including a flashback to Donald and Della’s first adventure! Power up with Big Hero 6: The Series for the ultimate boy band battle. Or learn how to deck the halls for a good ol’ fashioned Transylvanian Christmas on Vampirina. Plus, Mira, Royal Detective is onto new cases around Jaipur, the Puppy Dog Pals save the big Fall Parade, and Mickey’s Mixed Up Adventures is back with more gentle life lessons, laughter and music.

7:00-7:30 P.M. EDT (Disney XD) DuckTales “The Split Sword of Swanstantine!” The kids pair off to find the missing pieces of a mystical sword hidden throughout a marketplace unless F.O.W.L. gets to them first. Flula Borg (Pitch Perfect 2) guest stars as Spice Baron. John Hodgman (The Tick) and Jason Mantzoukas (The League) return as John Rockerduck and Steelbeak, respectively. 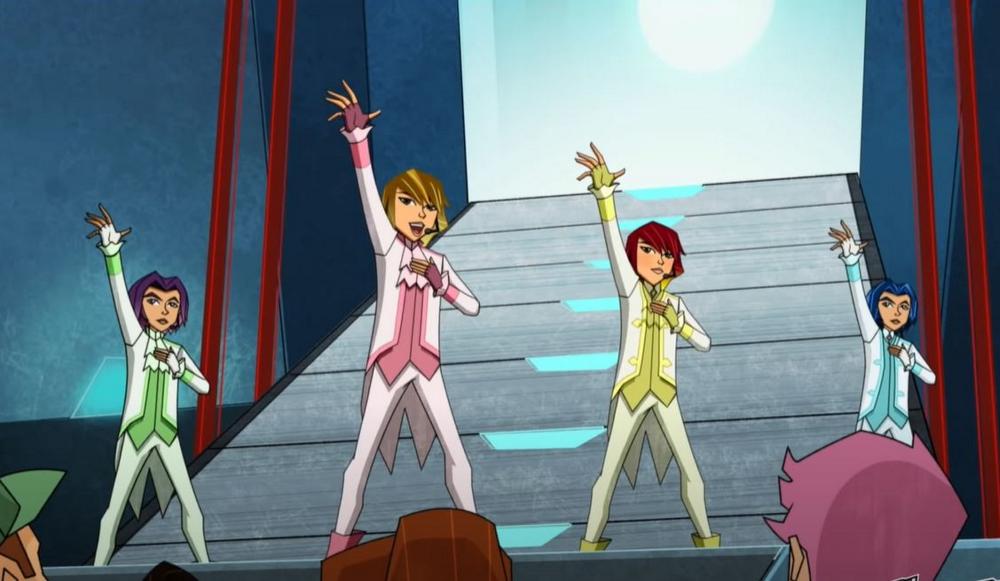 7:00-7:30 P.M. EDT (Disney XD) DuckTales “New Gods on the Block!” The kids try to prove themselves by auditioning to take Zeus’ place amongst the Greek gods, while Storkules interferes with Donald and Daisy’s date. Tress MacNeille (The Simpsons), Michael Chiklis (The Shield) and Chris Diamantopoulos (Silicon Valley) return as Daisy, Zeus and Storkules, respectively.

7:00-7:30 P.M. EDT (Disney XD) DuckTales “The First Adventure!” Scrooge is forced to babysit young Donald and Della as they go on their first adventure to find a powerful artifact, unaware that Bradford is taking on this mission personally. 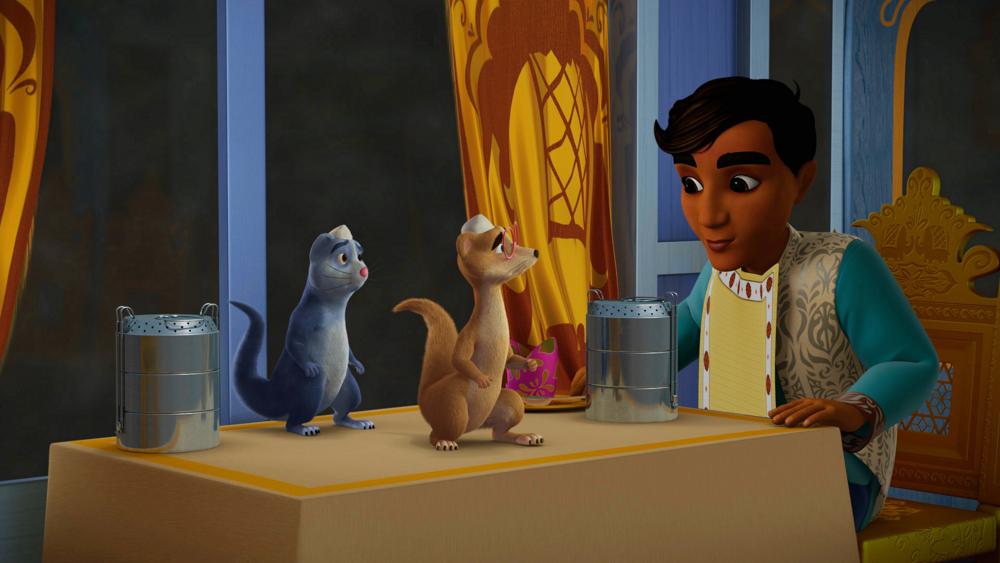 7:00-7:30 P.M. EDT (Disney XD) DuckTales “The Fight for Castle McDuck!” A bitter feud between Scrooge and his sister, Matilda, spreads to the rest of the family as Phantom Blot attempts to steal a priceless artifact and destroy Castle McDuck once and for all. Michelle Gomez (Doctor Who) guest stars as Matilda McDuck and Giancarlo Esposito (Breaking Bad) returns as Phantom Blot. 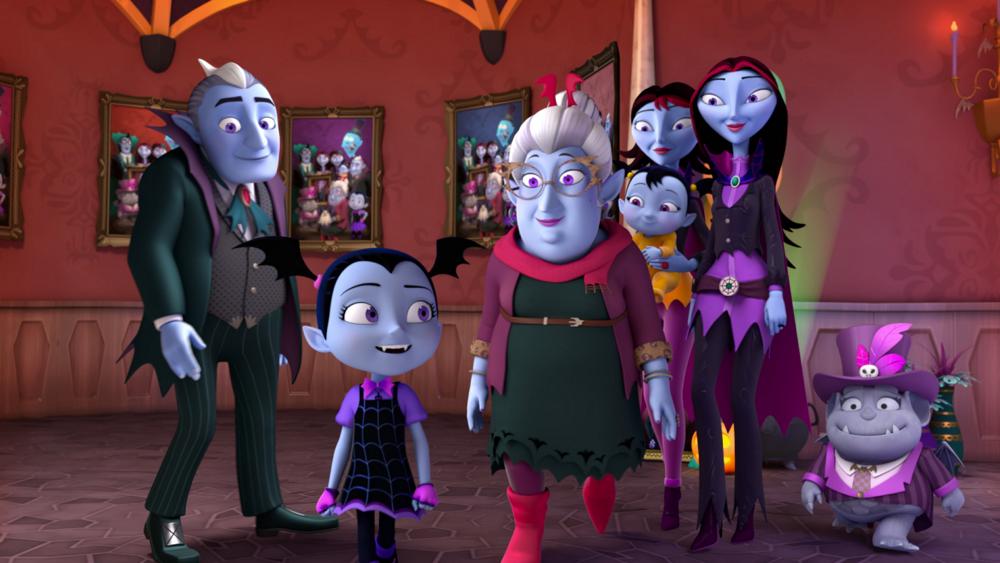