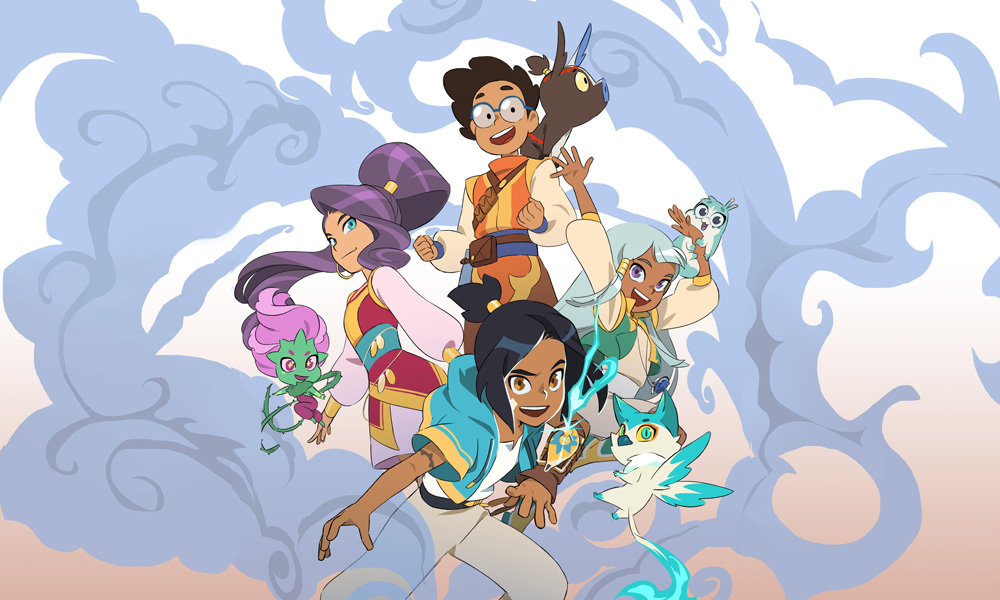 With MIPTV 2019 approaching, TFOU is announcing the development of three new animated series: Gus with Technicolor Animation Productions, Imago with La Chouette Compagnie and Studio Reaz, and Mille Bornes (working title), based on the famous board game and adapted by JustKids (Blue Spirit Productions).

Gus (52 x 11’) is a new comedy adventure series, for 4-7 year-olds. It is produced by Technicolor Animation Productions and inspired by the characters created by Dankerleroux and Françoise de Guibert for Editions Gulf Stream.

Once upon a time there was Gus, a small boy who wanted to become a great knight. And not just a great knight, but the Greatest Knight in all the kingdom of Karamel! Armed with his laser sword and mounted on his electric pony, Gus never misses an opportunity to have adventures and win the day. The problem – just a slight problem – is that Gus is a pipsqueak! Knee-high to a grasshopper, he is as small as his heart is big. But Gus will prove to everyone that nothing is impossible for the valiant heart, and that there is no knight greater than Gus, the itsy bitsy knight!

Imago (26 x 26’) is an action-adventure series based on an original concept by Sylvain Dos Santos, produced by La Chouette Compagnie and Studio Reaz, and targeting 6-10 year-olds.

The story of Imago takes place in the kingdom of Ramal, a new version of the Thousand-and-One-Nights, where jet-powered flying carpets meet legendary beings straight out of Middle Eastern legends. “Imagos” are simple creatures born where arkane magic fields enter the imaginations of children with heightened sensitivity to that magic, who are called arkanists.

Zayn is a young boy who has always dreamt of having an imago, and his wish will be granted if he can free Azrokh, an all-powerful imago who has been imprisoned in a magic lamp! But with great power comes great responsibility. Zayn and his friends, Shazemine, Zora and Bo, who also have their own imagos, are about to be plunged into a super-dangerous adventure – the quest of the 21 Ultimagos – their only hope if they are to vanquish the Queen of the Shadows, their kingdom’s greatest enemy … but whom they have accidentally released…

Mille Bornes (52 x 11’), based on Dujardin’s famous board game, is a new comedy action series which invites 5-8 year-olds along to the famous road race. A Just Kids (Blue Spirit Productions) production.

Welcome to the Mille Bornes World Championship, the legendary race that all the animals on the planet dream of winning! Get on board with the Pop-Corns, a team of outsiders that no-one was expecting, led by Fleur, a small rabbit straight out of the farmyard! Meet their rivals: animals who are as funny and determined as the Pop-Corns. In their fast cars they are in for plenty of surprises, cut and thrust action, on a circuit where anything can happen. Only one aim: to make the thousand miles and stay in the race, at whatever price… 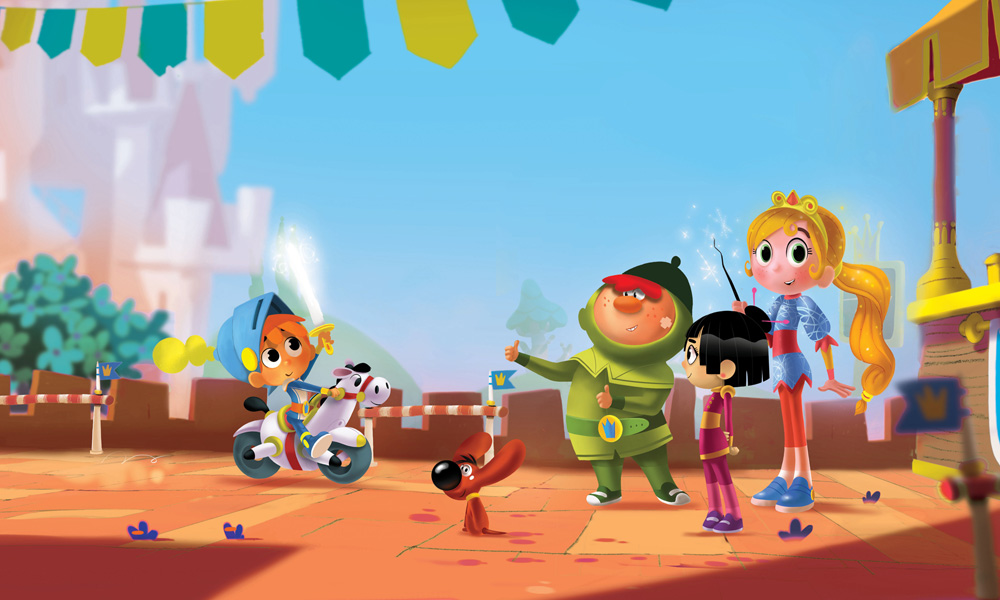