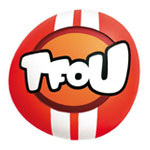 Calimero, Pagot’s famous black chicken, has found a new home on TF1’s youth programming block TFOU. Alphanim and TFOU announced today that the new 104 x 11’ CG-animated Calimero, which is based on the popular character created by Pagot in 1963, will be part of the network’s programming in 2013, to coincide with the property’s 50th anniversary.

Aimed at kids 4 to 7, the new series will rediscover the world of Calimero and his friends Priscilla and Valeriano. According to press notes, the chick’s famous catch phrase “It’s just not fair!” will be starting point of new adventures and the opportunity for the character to set things right! 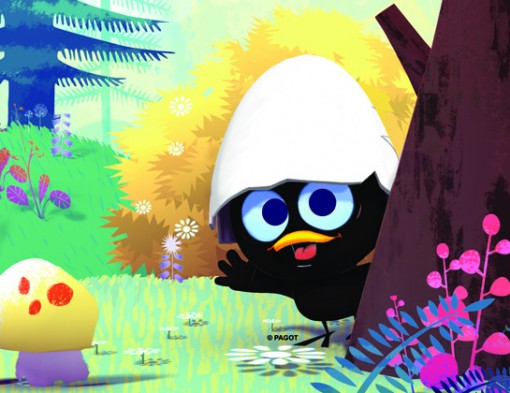 Paris-based studio Gaumont Alphanim, which is known for producing series such as Galactik Football, Robotboy and Santa’s Apprentice, will distribute the program and manage the brand internationally on behalf of Calidra, the right owner. TF1 Licenses was appointed agent for France while TF1 Vidéo acquired video rights to the future series. For more info, visit www.alphanim.com