French broadcaster TF1 announced at Annecy that it is developing a new animated series with Zagtoon: Ghost Force. The two companies collaborated on the recently delivered superhero series Miraculous: The Adventures of Ladybug and Cat Noir, which has sold to numerous broadcasters worldwide, including Nickelodeon in the U.S.

Ghost Force (52 x 13) is being developed by TF1 with Zagtoon in partnership with Japanese toy company Bandai and distributor PGS Entertainment, which inked a three-year first-look deal with Zagtoon back in 2013. The series is aimed at kids 5-8 and follows three city dwelling students whose super-powered suits allow them to track, fight and catch the ghosts — just in time to make it to their next class!

The series was pitched by Zagtoon co-founder Jeremy Zag, who calls the production an ambitious, international project. 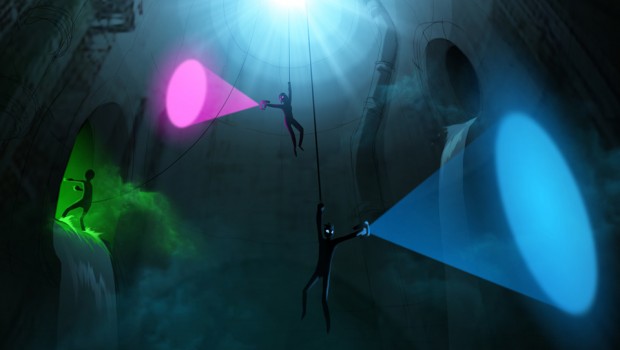