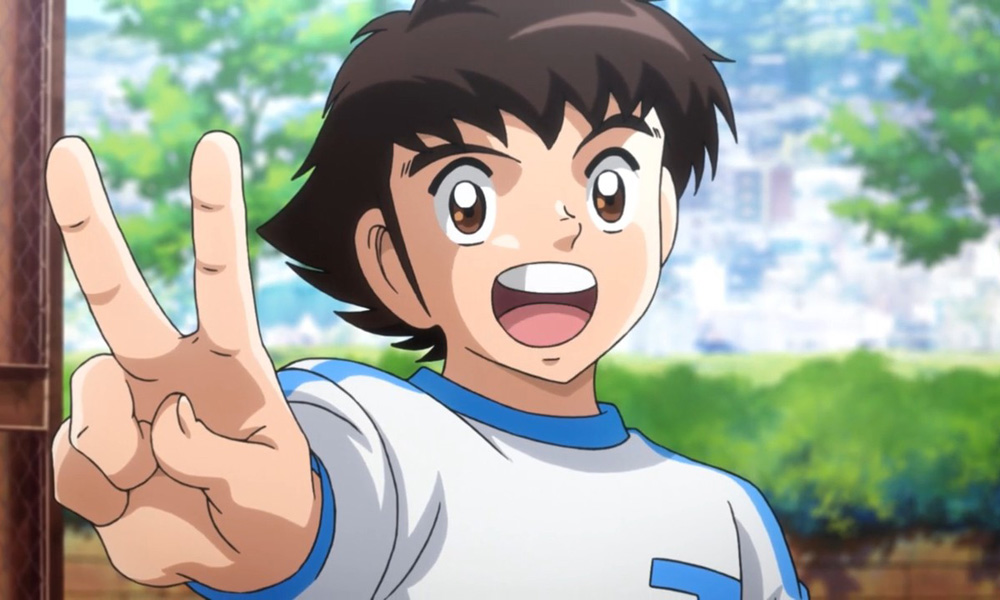 Super popular soccer/football series Captain Tsubasa returns in early 2019 in a new version of the classic to amp up a new generation of young fans. TF1, which broadcast the original in the ‘80s and ‘90s as part of its program “Le Club Dorothée,” will air the reboot from the beginning of next year. With a double broadcasting strategy by targeting a diversified audience, the show will appear on the kids’ block TFOU (on TF1) and the channel TFX.

Superheroic phenom My Hero Academia will begin airing in TFX at the end of this year. Hailed as the new Naruto, the promising property has already achieve record figures. The manga published by Ki-oon has sold more than 1.5 million copies in France. A video game from Bandai Namco Ent., My Hero: One’s Justice, is set to release on October 26 for Nintendo Switch, Xbox One, PlayStation 4 and PC (via Steam).

“Twenty years after the end of the Club Dorothée, we are glad to bring back anime on TF1 Group channels. Captain Tsubasa and My Hero Academia are long-awaited series, we are convinced they will reach a large audience thanks to this partnership,” said Aâdil Tayouga, Executive Manager at VIZ Media Europe.

“We are thrilled about the acquisition of these series, to bring back Captain Tsubasa which has left its mark on an entire generation under the name Olive et Tom on our channels, and to welcome My Hero Academia for the great satisfaction of our public,” added Xavier Gandon, TF1 Director, TV broadcasting and digital. 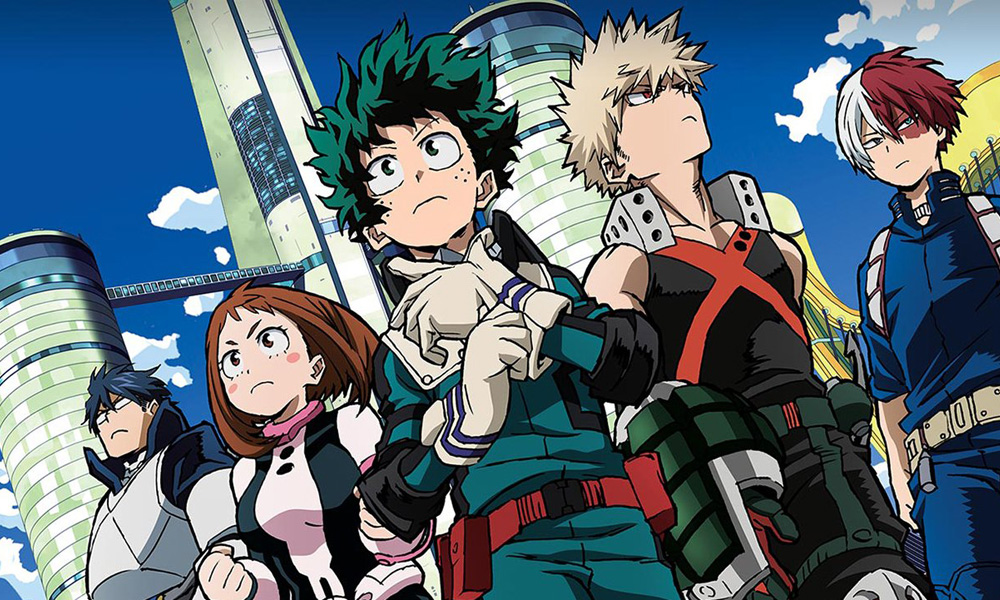