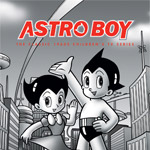 Astro Boy is in talks to go local.

Tezuka, the anime studio that owns the famous manga and anime character, has entered talks to create localized versions of the character in markets all over the world, reports Variety.

The studio is in talks to create and air a re-version of the original TV show with Channel TV, a network created by eight Nigerian nationwide TV channels, with other such conversations reportedly taking place, the trade says. The deal would have Tezuka providing the property, animation services and technical assistance, and possibly co-producing.

The Japanese studio — announcing the deal at Annecy, where it has a feature film, The Life of Guskou Budori, playing out of competition — also is negotiating a deal to provide content to Content TV from its library of TV anime classics.

Astro Boy originated as a manga from artist Osamu Tezuka in 1952, and was first adapted into TV animation in 1960. Multiple versions have been produced since, including a 2009 CG feature film from Imagi that underperformed at the box office. 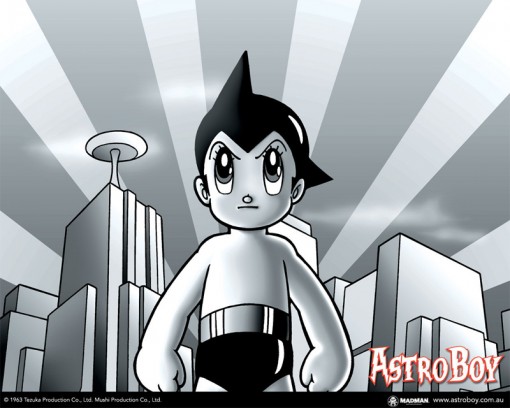