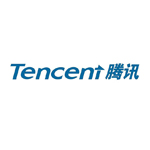 Chinese technology and media giant Tencent has agreed to an eight-figure RMB investment in new CG-animated series Super BOOMi, an original property produced by China’s Up Studios. The deal includes cash investment by both companies and utilization of Tencent’s promotional resources across video and mobile platform as well as live events.

Super BOOMi will launch with an initial 52 x 11 series beginning this summer, with production at Up Studios continuing through 2018. The series stars an adorable bear with a big imagination named BOOMi, (created studio founder and CEO Trevor Lai) who creates a virtual reality world where toys come to life. The series will be shopped at Kidscreen this month.

The BOOMi character has already enjoyed exposure in Greater China through partnerships with Apple, the Museum of Contemporary Arts in Shanghai, and others. Up Studios last year inked the largest licensing deal for an original IP in the country with the Intercontinental Hotel Group, bringing BOOMi into over 80 Holiday Inn hotels and resorts nationwide.

Recently, BOOMi family suites were launched as pilot programs at Holiday Inns in Australia and Singapore. And Wanda, the Chinese conglomerate which acquired AMC Theaters and Legendary Entertainment, recently transformed 100 of its ski resort suites into BOOMi family rooms complete with furnishings, merchandise and content featuring the bear. 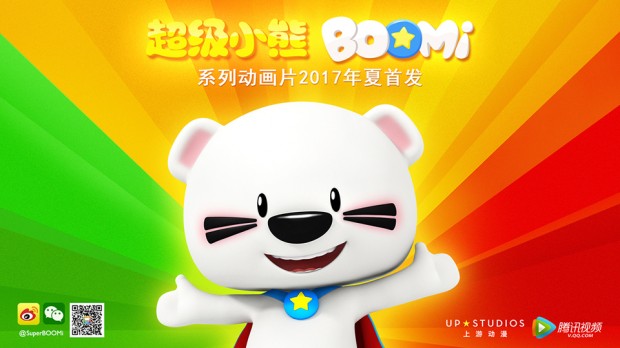