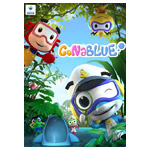 Chinese technology and media giant Tencent has agreed to invest in local producer FZ Entertainment’s original animated series, CoNaBLUE, to the tune of 30% of the project’s total budget. The deal includes cash investment from both companies, plus promotion and distribution over Tencent video and its successful mobile platform.

Aimed at preschoolers ages 4-6, CoNaBLUE is a CG animated 52 x 13 min. series with an emphasis on exploring, learning about, and protecting nature. The show follows five child characters who take young viewers along on their adventures, introducing audiences to diverse ecosystems around the world with a blend of science concepts and stories designed to develop children’s emotional intelligence.

CoNaBLUE will launch as a weekly exclusive on Tencent video in the second half of 2018, with the full first season expected to complete production by September 2019. FZ Entertainment will be at MIP Junior next month to introduce the show to international buyers.

In addition to the production and distribution collaboration, Tencent will help drive CoNaBLUE‘s consumer products efforts through its acquired online retailer JD.com, one of the largest in China. A line of toys and everyday items will be developed to offer to JD’s 200+ million active users, bringing the cute characters and their cool transforming vehicles into real-world play. Plans for a theme park are also under discussion. 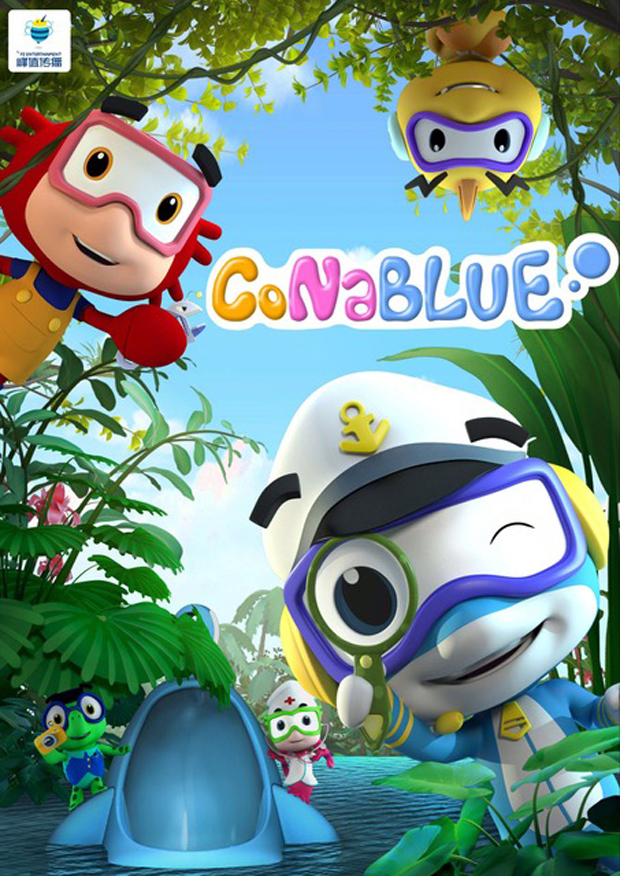