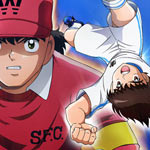 Televix Entertainment has secured broadcast placement for new soccer-themed anime series Captain Tsubasa on Cartoon Network Latin America, on behalf of VIZ Media. The show will premiere on CN LatAm on July 1, having debuted in Japan in April.

Centered on a young soccer prodigy named Tsubasa Ozora, the new series is from David Production (JoJo’s Bizarre Adventure), directed by Toshiyuki Kato (JoJo’s Bizarre Adventure: Diamond Is Unbreakable, Level E). Each episode is characterized by dynamic and stylish soccer moves, while the characters are fleshed out through Tsubasa’s friendships and rivalries as he trains and competes.

“There is already hype building around the launch of the brand all over Latin America and we are expecting to see the success of the franchise rise to levels beyond the first two generations! Through our partnership with Cartoon Network Latin America, we can’t wait to bring the excitement of Captain Tsubasa to passionate fans all over the region!” said Hugo Rose, CEO of Televix Entertainment.

“We’re excited to bring the new Captain Tsubasa anime to audiences across Latin America,” says Brad Woods, CMO, VIZ Media. “For almost 40 years, generations of fans around the world have been engrossed by Tsubasa’s soccer exploits and expertise, and we look forward to a new generation of fans and soccer lovers discovering the exhilarating series on Cartoon Network Latin America!” 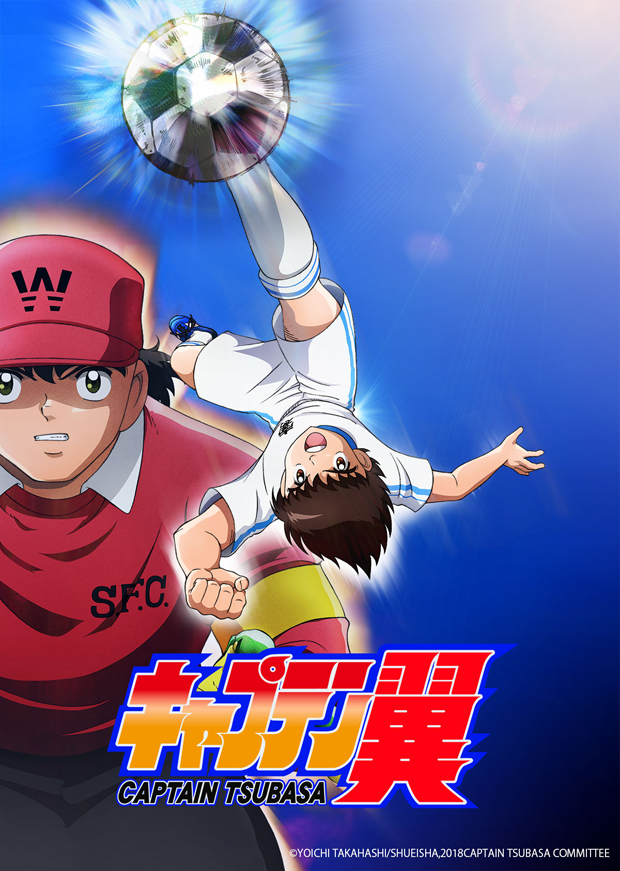