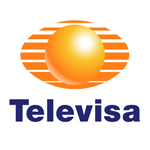 Viacom International Media Networks and Mexico’s Televisa have extended a content deal which will deliver 400 hours of Nickelodeon content south of the border. The agreement is part of a clutch of sales secured ahead of the NATPE market.

The deal includes rights for Televisa to air seasons one and two of Harvey Beaks, season one of Pig Boat Banana Cricket and seasons one through three of Penguins of Madagascar. Popular live-action kids and tweens shows are also part of the agreement. 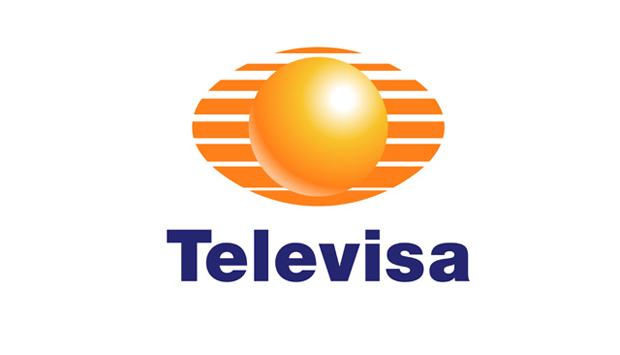