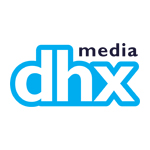 Eh-oh! The Teletubbies are back, and this time they’re adding a touch of CGI.

DHX Media will produce 60 new episodes of Teletubbies for CBeebies featuring a “visually enhanced” look developed with U.K. production company Darrall Macqueen that will feature live-action versions of Tinky Winky, Dipsy, Laa-Laa and Po on replica model sets that will be enhanced by CGI.

Teletubbies launched in March 1997 and became one of the most successful global children’s brands of all time. The original episodes have aired in more than 120 territories in 45 different languages.

No word on when the new episodes will air. 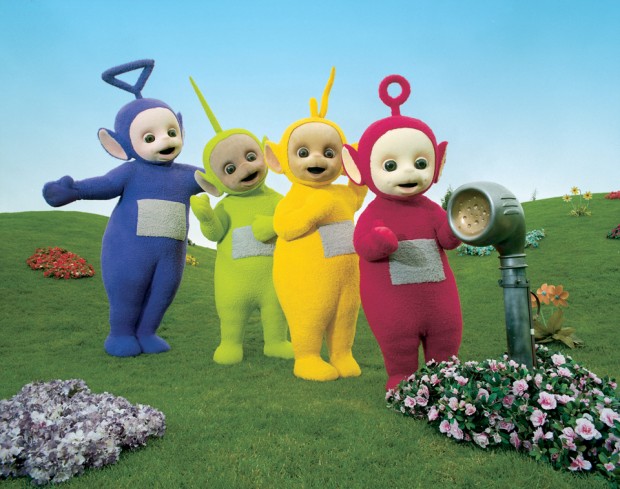