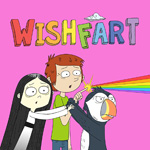 After getting a whiff of global success, Corus Entertainment network Teletoon and Wishfart Productions announce that the weird, wonderful, magical world of animated series Wishfart (20 x 22′) will be breaking across Canada with a national TV premiere on Saturday, June 2 at 10:30 a.m. ET/PT. Fresh episodes will roll out as a weekend staple in the tradition of classic Saturday morning cartoons.

Produced by Wishfart Prod. and distributed by Bejuba! Entertainment (exec producer: Tatiana Kober), the series is currently airing internationally, having premiered in the UK on ITV in September 2017, followed by Discovery Italia, Cartoon Network (Africa) and RTBF (Belgium). The show will soon launch on Cartoon Network UK, Nikki Kids (Ukraine) and 2X2 (Russia).

Wishfart follows Dez, a maverick teen leprechaun with rookie wish-granting powers, on wild escapades along with his friends — a ghost girl named Akiko and a puffin called Puffin — as they wrestle with wishes gone fantastically out of control. A wish with unintended results is a “wishfart,” much like a “brainfart,” and the consequences of these disasters lead Dez and friends into even stickier situations. These comical adventures also share important themes on the real-world magic of friendship.

“After the excitement of seeing the series find its audience around the world, we can’t wait to bring Wishfart to our home audience in Canada,” says series co-creator Lienne Sawatsky. “As a group, we have a shared love of storytelling that comes from a place a little left of center with a pure heartbeat of friendship to ground it, so within all the wackiness of the Wishfart world we hope that shines through.”

Sawatsky came up with this zany concept with Dan Williams and John Hazlett. When the trio first met at a party, Sawatsky and Williams were award-winning animation writers and showrunners with credits spanning ToonMarty, George of the Jungle and Franklin and Friends, and John was an experienced writer/director of comedy features like These Girls. Their first collaboration, Wishfart has flourished, securing international distribution deals worldwide. 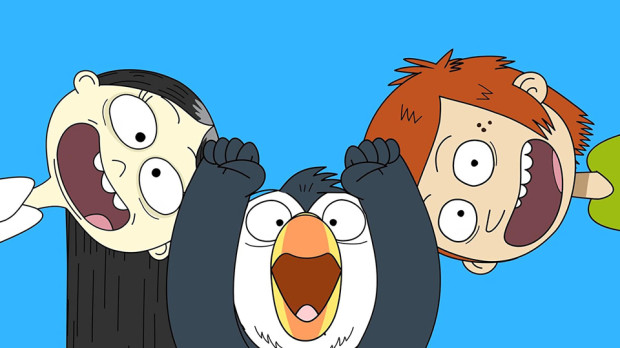 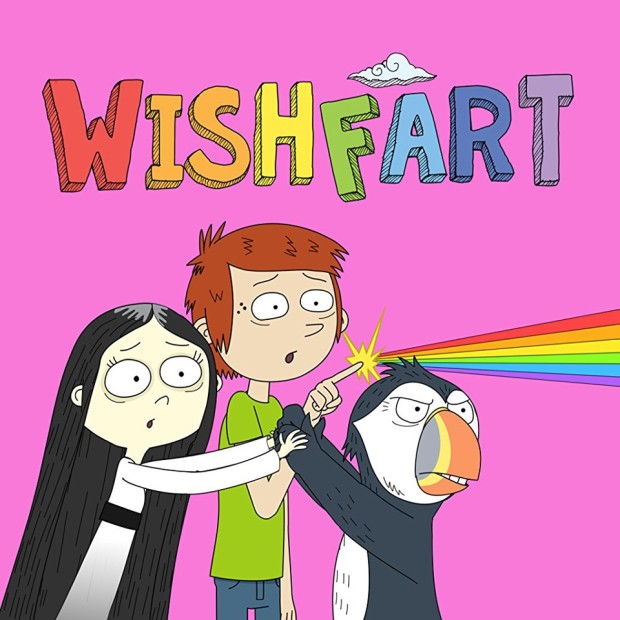