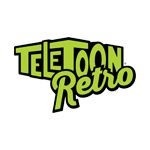 TELETOON Retro will be celebrating the 60th birthday of Art Clokey’s lean, mean claymated machine Gumby with a special marathon this Thursday, January 29 starting at 6 p.m. Newly remastered episodes from the 1950s and ’60s series began airing on the channel earlier this month.

The show follows the adventures of Gumby and his pony pal Pokey as they magically travel near and far, overcoming obstacles and outwitting the mischievous Blockheads.The optimistic hero first appeared on the Howdy Doody Show in 1956 and went on to have his own show with over 200 episodes and broadcast in over 140 countries. 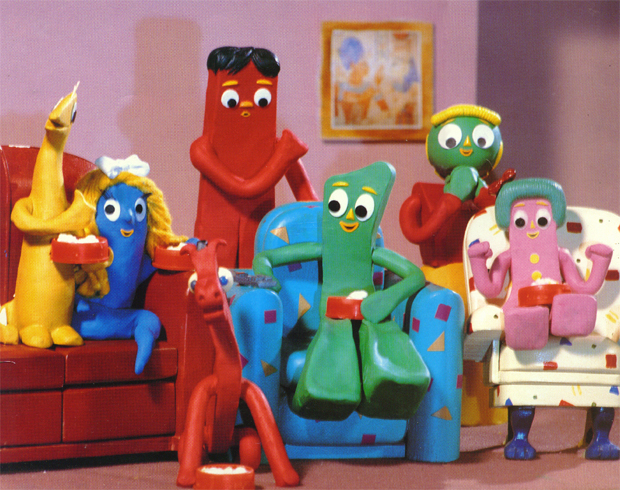