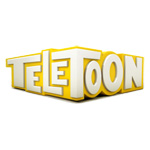 Here are some of the programming highlights Canuck viewers can look forward to:

TELETOON Daytime: Labor Day weekend will feature back-to-back Scooby snacks with the Scooby Doo Mystery Movie Weekend taking over from 9 a.m. to 6 p.m. Saturday Sept. 1 through Monday Sept. 3. New programming from 6 a.m. to 6 p.m. every day will include network premieres of Ultimate Spider-Man and The Amazing World of Gumball, season 3 of Adventure Time and the final season of Star Wars: The Clone Wars. New seasons of original series Detentionaire, Johnny Test, My Babysitter’s a Vampire and Stoked as well as acquired shows Transformers: Prime and Looney Tunes round out the slate. How to Train Your Dragon will also make its network premiere. 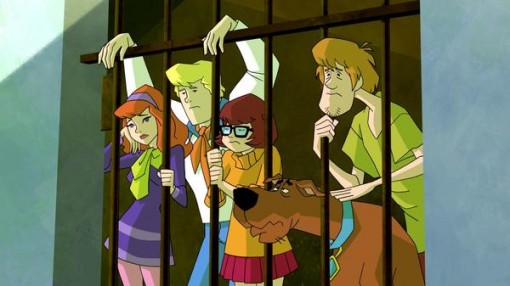 TELETOON at Night: From 9 p.m. on enjoy mature toon comedies like Family Guy, American Dad! and Robot Chicken. The fall lineup will feature new episodes of Futurama and Archer as well as new original series Fugget About It. 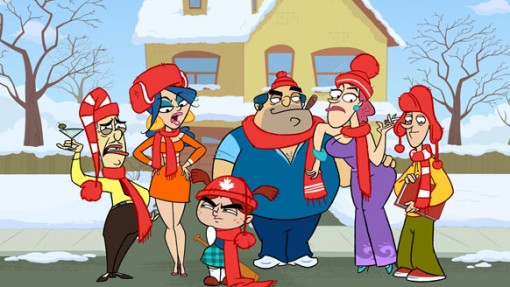 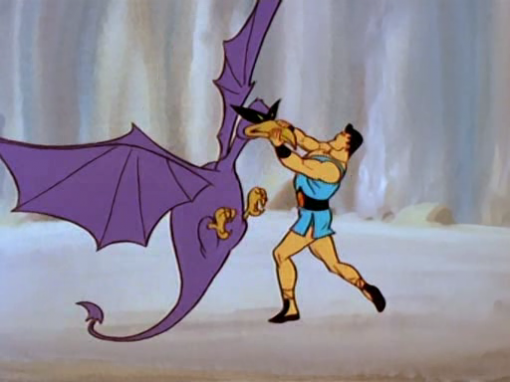 Cartoon Network: The first fall season of Teletoon Canada’s CN will kick off with a series of Ben 10 marathons with back-to-back eps of Ben 10, Ben 10: Alien Force and Ben 10: Ultimate Alien as well as movies Ben 10: Secret of the Omnitrix, Ben 10: Race Against Time and Ben 10: Alien Swarm over Labor Day Weekend. The Benstravaganza leads into the Canadian premiere of new movie Ben 10: Destroy All Aliens and a sneak peak at the upcoming series Ben 10: Omniverse. There’s more action and comedy to be had with season 2 of Young Justice and news episodes of Regular Show, Generator Rex, Sym-Bionic Titan and live-action/animation hybrid Level Up! 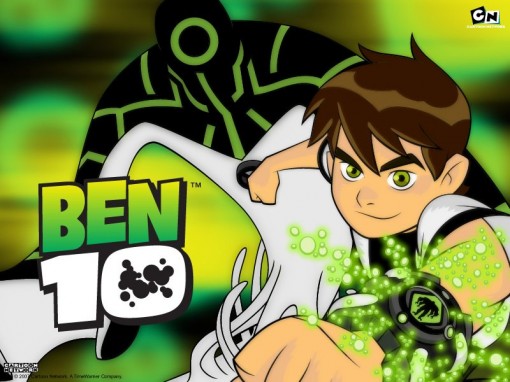 Adult Swim: After 9 p.m. it’s kids out of the pool for grow up shows The Venture Bros, Aqua Teen Hunger Force and Tim and Eric Awesome Show, Great Job! 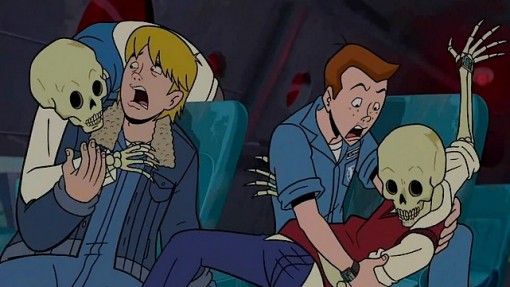