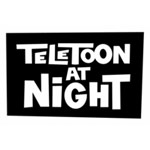 Teletoon at Night’s Pilot Project and its French-language sister program Teleteoon la Nuit Projet Pilote contests have announced their winning toons for 2011: Sheryl Vedamani of Vancouver and Philippe Ramsay Goudreau of Lemoynte, QC have each received $10,000 CDN and a trip for two to this week’s Ottawa International Animation Festival and TV conference this week.

Vedamani, 20, is a Vancouver native and is a student at Vancouver Film School. Goudreau, 26, grew up in Brossard, Quebec and currently works as a 2D artist at a video game company in Montreal.

The Teleteoon at Night Pilot Project is a user-generated contest calling on aspiring and professional animators and animation enthusiasts in general to submit original, funny and unique animation or animation-related short films for a chance to win the grand prize. From February 6 to July 15, contestants submitted their videos to the English and French contests and their work was featured in online video galleries at www.teletoonatnight.com and www.teletoonlanuit.com, respectively. On July 31, a TELETOON jury selected the 10 finalists (five English-language films and five French-language films), then turned to the public to vote for their favorites over the next four weeks.

Over the course of the voting period, over 11,600 votes were cast for the 10 finalists to determine the two winning submissions. 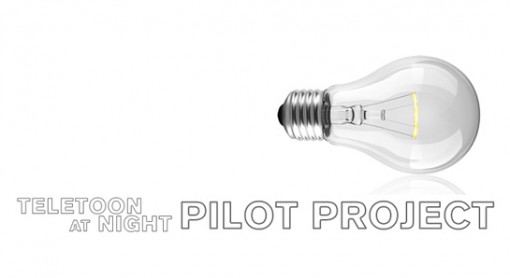 Vedamani’s zombie-inspired Great Minds Taste Alike and Gaudreau’s superhero story, La Justicière Rose, will be featured along with the eight other finalists’ videos at a late-night screening during the Ottawa International Animation Festival on Saturday, September 23 at 11 p.m. at the Arts Court Theatre.

The first Teleteoon Pilot Project winner, 9 Story Entertainment’s Fugget About It, has been officially greenlit for production into a 13-part series in English and French.