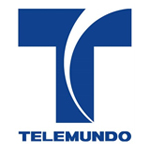 The new deal brings 10 of the studio’s films to Telemundo beginning in October. This also marks the first time Disney/Pixar films have been made available on a Spanish-language television network in the U.S.

As part of the agreement, The Incredibles will be the first Disney/Pixar film to be broadcast on Sunday, Oct. 2. 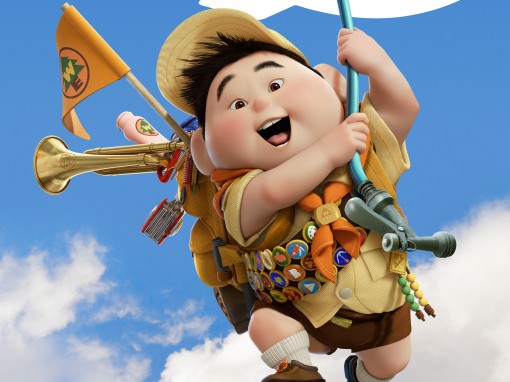 “Hispanics make up one-quarter of the audiences that attend animated films,” said Joshua Mintz, senior executive vice president, Telemundo Entertainment. “We are proud to be able to bring the very best in animation to our audience. This new and exciting deal will allow our audiences to watch some of their favorite Disney/Pixar productions in the comfort of their homes, in addition to the high-quality original productions they have come to love and expect from Telemundo.”

Telemundo, is part of NBCUniversal and reaches 94 percent of Hispanic viewers in the U.S.