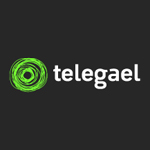 According to the Irish Film and TV Network website, Telegael has raised 3 million euros for the upcoming new SLR/ZDR co-production, Captain Flinn and the Pirate Dinosaurs. The 52 x 11-minute series was greenlit for production in September of last year and is based on the award-winning picture books of the same name by author/illustrator duo, Giles Andreae and Russell Ayto.

Two years ago, Captain Flinn and The Pirate Dinosaurs won the Best TV Pilot and the prize for Best Book Based Work, at the Cartoons on the Bay festival in Italy. The series was also selected as a nominee in the 2011 Banff International Pilots Competition in the youth and children category and was shown at the 2011 Banff World Media Festival in Canada.

Spiddal-based company Telegael worked with Mazars to raise the money to finance the production through S481, Ireland’s Film Tax Relief Program. Telegael has produced numerous Emmy and IFTA winning TV series since its establishment in 1987 including Tutenstein, The Woodlies, and Wild Grinders.

“Our team at the Telegael studios is super excited to be partnering with SLR and Top Draw Animation to co-produce the animated series Captain Flinn and the Pirate Dinosaurs,” said Paul Cummins, the series’ executive producer. Two of the the biggest childhood passions are Dinosaurs and Pirates and these come together in this kind of Monty-Python experience for children which has lots of action and laugh-out-loud physical fun. With Captain Flinn at the helm, our four seafarer heroes boldly go where no youngsters have gone before.” 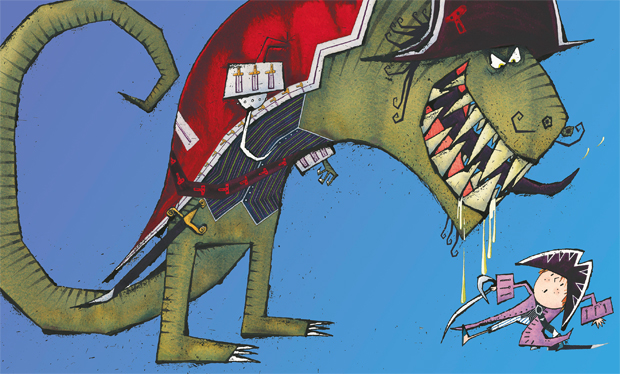