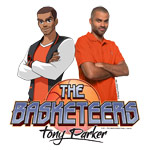 Tele Images, I Can Fly, the National Basketball Association (NBA) and basketball star Tony Parker have launched an exclusive collection of co-branded youth merchandise based on The Basketeers, an animated series airs on France’s M6 and Disney XD. The product line will first launch in France and will feature the animated characters from the series alongside NBA team logos.

The Basketeers is an animated series featuring NBA All-Star Tony Parker as the coach of five teenage boys and girls who are traveling across the U.S. competing to win a street basketball tournament. The series of 26 half-hour episodes is produced by I Can Fly and Tele Images Productions (Sally Bollywood, Street Football), and originally premiered in France in October 2011.

“This exciting partnership with the NBA will increase the international recognition of the series, especially in the U.S. market,” says Tele Images’ CEO Philippe Alessandri, who is also the show’s executive producer. 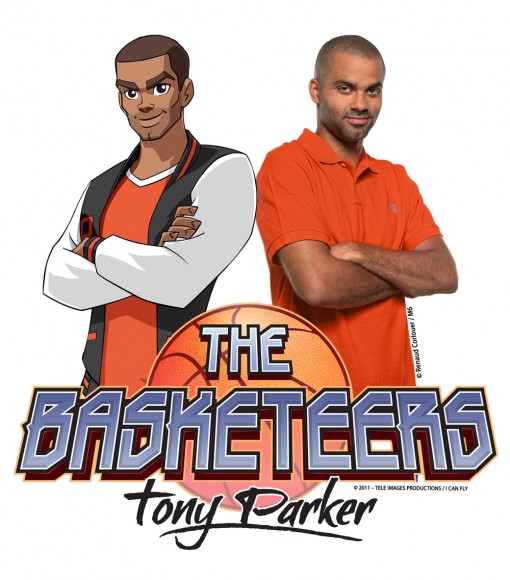 NBA Player Tony Parker adds, “I’m proud to be a part of The Basketeers series that not only highlights the excitement of basketball, but also reinforces key values such as dedication, hard work, and discipline that are key to success on and off the court. The partnership with the NBA gives The Basketeers a whole new dimension that I’m sure the fans will enjoy.” 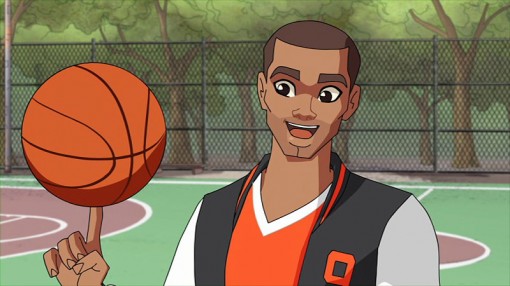 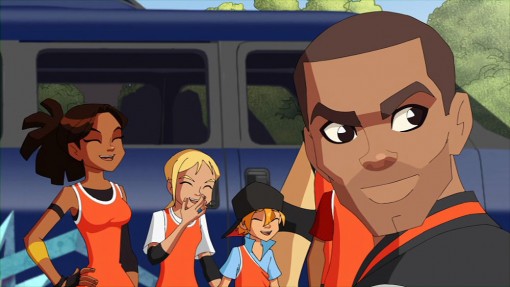