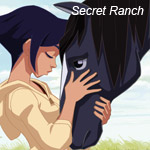 Preproduction on the Zodiak Kids-distributed series has commenced and episodes will hit the international market in spring 2013. TF1 holds the show’s video rights. 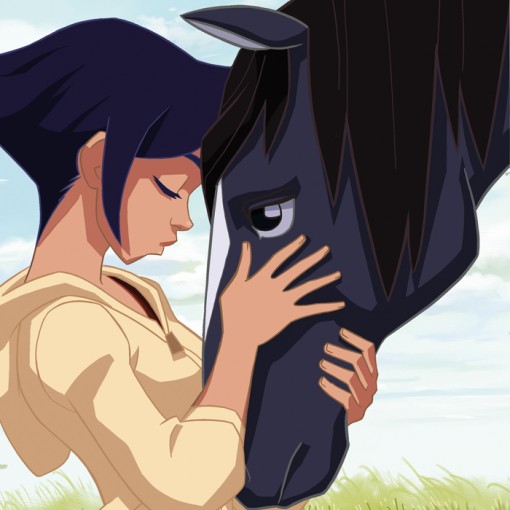