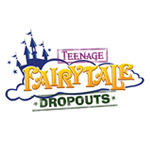 Anima Estudios (Mexico), SLR Productions (Australia) Home Plate Entertainment (U.S.) and Telegael (Ireland) have announced that their new animated co-pro Teenage Fairytale Dropouts has been greenlit. The 52 x 11’ comedy TV series centers on three best friends and children of famous fairytale characters who are determined to be themselves, regardless of what their parents want them to be.

“We’re thrilled to have such extraordinary partners on board for this series. I think what has really brought us together is a love for our quirky main characters,” said Ánima Estudios’ exec VP, Jose Carlos Garcia de Letona.

“We are all really enthusiastic to be going into production with this zany comedic series that will undoubtedly have universal and timely appeal. Teenage Fairytale Dropouts is a modern twist on all the favourite fairytale classic stories and characters we have grown up with,” noted exec producer and CEO of SLR Productions, Suzanne Ryan. 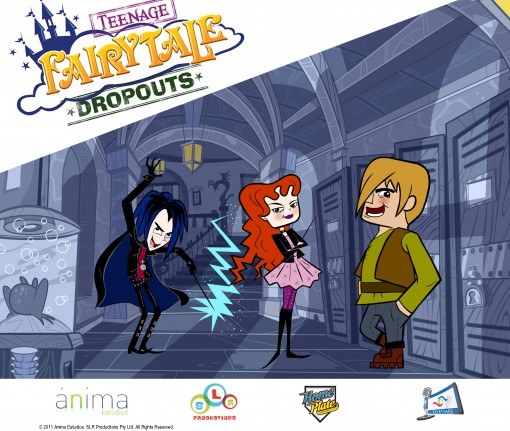 Added Bill Schultz, exec producer and CEO of Home Plate Ent, “The series has been very well received by broadcasters. There is always a strong market for animated character comedies like Teenage Fairytale Dropout with recognizable iconic themes.”

The High-Def Flash-animated series is slated for a 2013 broadcast.