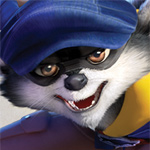 Global distribution – along with licensing and merchandising rights – will be managed by PGS, the privately-owned investment family group with headquarters in Hong Kong, dedicated to brand management of intellectual property in the kids’ entertainment space.

Introduced to the market in 2002, the Sly Cooper franchise has been a worldwide success, selling millions of copies globally and spanning four different editions across multiple PlayStation platforms.

Sly Cooper follows the adventures of an irresistibly charismatic raccoon, a modern-day Robin Hood, who restores justice to his city one theft at a time. Sly is aided by his two best friends, a muscular hippo named Murray and a brainy turtle named Bentley. Hot on Sly’s trail is Inspector Carmelita Fox, a morally upright cop with an unfortunate crush on the charming bandit, as well as a band of villains, each one more strange and colorful than the last. 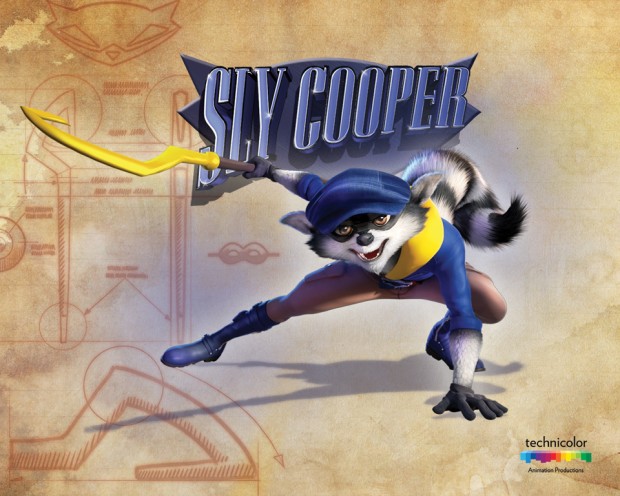