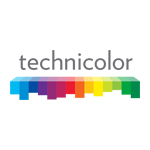 Headed by Sandrine Nguyen and Boris Hertzog, OuiDo Productions has produced such globally popular animation series as Alvinnn!!! & The Chipmunks, co-produced with Bagdasarian Productions for M6; Sonic Boom, a co-production with SEGA for Cartoon Network in the U.S. and Canal J/Gulli in France; developed Les Légendaires, an animated series based on Editions Delcourt’s comic book series of the same name, with France’s TF1 and Canal J; produced season 2 of Mini-Loup for France Télévisions; and the forthcoming launch of a preschool series, Monchhichi. 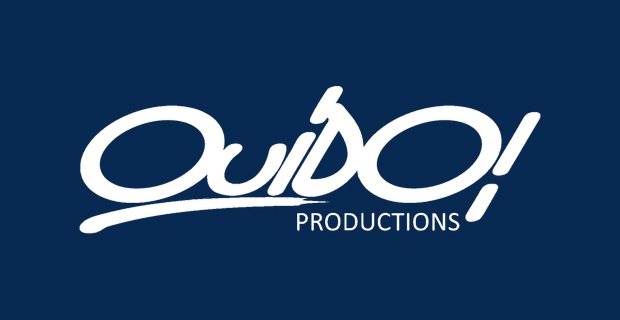