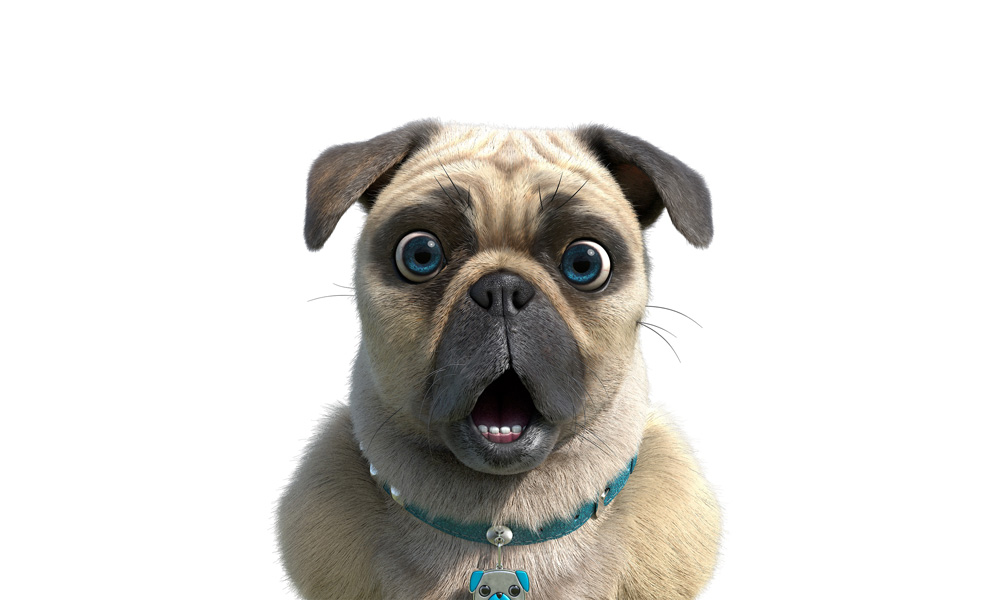 Top Euro kids’ studio TeamTO has set a five-series, 10-year output deal with China’s UYoung. The partnership, which follows the acquisition of TeamTO animated comedies Mighty Mike and My Knight & Me, will kick off with the co-production of female-led superhero action series Jade Armor.

“TeamTO is one of the most interesting and innovative studios in the industry today, as we know from acquiring Mighty Mike and My Knight & Me. We are really looking forward to working together for many years to create more shows of this extraordinary quality, humor and perfection – starting with Jade Armor,” commented Clara Yang, VP International Business for UYoung.

TeamTO President Guillaume Hellouin added, “We are very pleased to be partnering with UYoung. As one of the largest kids companies in China today, UYoung have the relationships and expertise necessary to place our shows on the best platforms – in China, Hong Kong, Macau and Singapore – both on television and licensing. We look forward to a long and rewarding partnership.”

The deal was negotiated through TeamTO’s Beijing office (esteb. 2016) as part of its strategy to expand into China. The local HQ, headed by international executive Shu Ye, was set up to develop partnerships like this one with Chinese animation companies and co-produce premium content for global audiences.

Jade Armor (26 x 26’) is a girl-superhero action-adventure comedy starring a normal teen who gains epic powers with her family’s ancient suit of Jade.

Mighty Mike (78 x 7’) is a maverick CGI series, featuring the slapstick, dialogue-free antics of a pug called Mike, whose level of photorealistic realism has genuinely surpassed existing standards in the genre. The series is launching at Mipcom Junior and has been pre-sold to Cartoon Networks (EMEA, APAC, LATAM), France Televisions (France), Super RTL (Germany), Family Channel (Canada) and RTBF (Belgium).

My Knight and Me (52 x 11’) is a hit “medieval” comedy series aimed at kids 6-11, co-produced with Canal+ Family and TéléTOON+ (France), SuperRTL (Germany), VRT- Ketnet and RTBF OUFtivi (Belgium), and sold across the globe to: Hulu (U.S.), Cartoon Network (worldwide), and Family Channel (Canada) – among others.