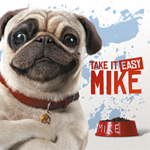 Co-produced with Canada’s Digital Dimension, Take it Easy Mike is a dialog-free, slapstick comedy from the creators of TeamTO’s Oscar’s Oasis, in the style of Tom & Jerry-meets-silly pet videos.

At the heart of the series is Mike, a refined pug with boundless energy and sophisticated tastes who is set on seducing Cindy, the lovely neighbor’s dog. Sadly, his plans never seem to work out as a bunch of troublemakers always interferes. Freddy and Mercury the raccoons, Fluffy the cutest kitten and the turtle trio have a knack of showing up at the worst possible moments dragging Mike into a series of unforeseen twists and turns. 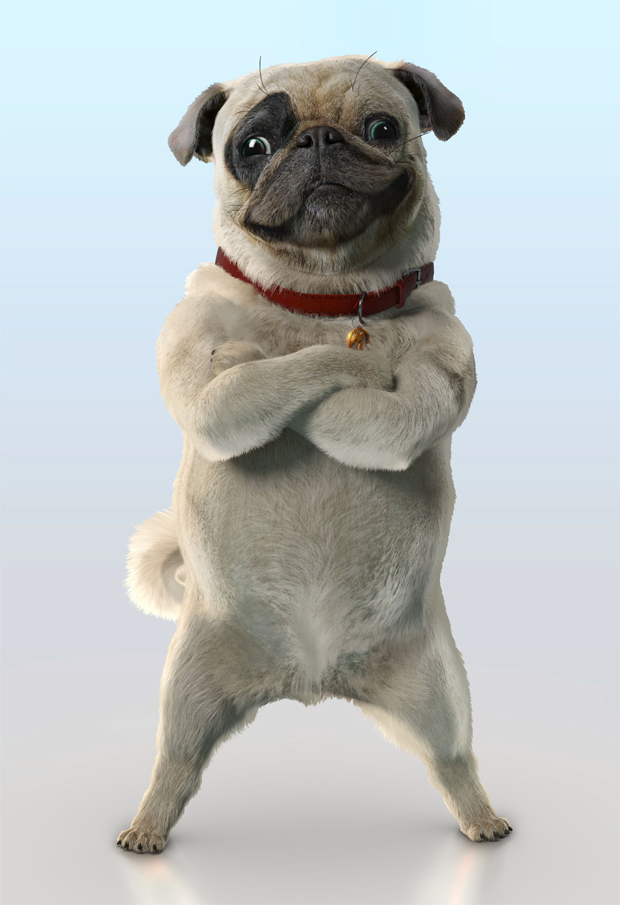