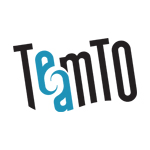 French CG studio TeamTO has kicked off production on original animated series My Knight and Me (52 x 11), a medieval comedy for kids 6-11. The show is co-produced with Thuristar, with the participation of broadcasters Canal+ Family, Teletoon+, Super RTL, VRT-Ketnet, RTBF-Ouftivi and distributor Cake Entertainment.

My Knight and Me centers on Jimmy the squire and Cat the princess, best friends at Epic High. Jimmy is humorous, creative and street-smart, while Cat is fun, daring and original in her thinking. Cat is also a huge fan of Jimmy’s dad, Henri of Orange — a passionate, chivalrous knight who, although not the most efficient warrior in the land, is rather amusing. Together, the trio set out to lighten up the Middle Ages with adventure and fun.

The series is a spinoff of Thuristar’s short film 850 Meters, by Joeri Christaen and co-creator Thierry Gaudin, who is directing the series. The show will include short, imaginary 2D sequences produced by Thuristar to enrich the storytelling, while TeamTO provides the majority CG animation. My Knight and Me also features music by Belgian composer Frederik Segers.

Delivery is set for the end of 2016, with broadcast premieres on Canal+ Family in France and Super RTL in Germany. 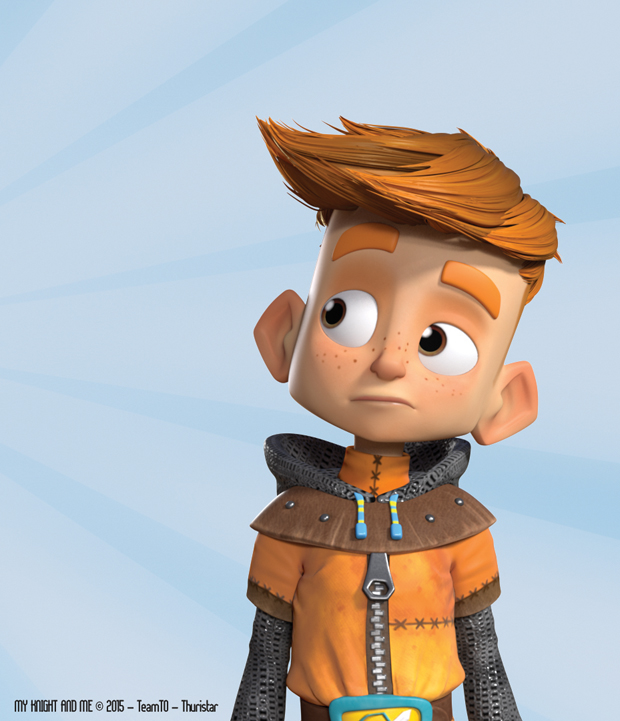